ATLANTA — While the New England Patriots are getting set to take on the Los Angeles Rams in Super Bowl LIII, wide receiver Josh Gordon is staying out of the spotlight while he serves an indefinite suspension for violating the terms of his reinstatement into the NFL.

A source with knowledge of Gordon’s situation told NESN.com the suspension was triggered by diluted drug test samples.

Gordon currently is receiving treatment at an inpatient facility in Gainesville, Fla., the source said. Gordon was spotted at a Gainesville-area gym earlier this month because he has been granted freedom to work out based on time spent in the facility.

Payment for Gordon’s treatment is covered through the NFL Players Association, the source said. The Patriots declined to comment on the situation.

The team, the NFL and the NFLPA are working with Gordon to treat his drug addiction. The goal is for the receiver to function in life and football.

Gordon caught 40 passes for 720 yards with three touchdowns in 11 games with the Patriots this season. He also caught one 17-yard touchdown with the Cleveland Browns before he was traded to the Patriots.

Gordon has been suspended multiple times by the NFL for violating its substance-abuse policy. He was reinstated last season for five games and played for the first time since 2014.

The wide receiver has caught 220 passes for 3,826 yards with 19 touchdowns since he was selected in the second round of the 2012 supplement draft. His best season came in 2013 when he caught 87 passes for 1,646 yards with nine touchdowns in 14 games.

UPDATE (Jan. 30, 1:20 p.m.): NESN.com initially reported the Patriots were covering Gordon’s treatment. Gordon denied the report. NESN.com was told the Patriots were funding his rehab because they planned on covering Gordon’s treatment and told the receiver they would. That changed following Gordon’s suspension because “Payment for treatment services rendered to Players participating in the Intervention Program shall be governed by the terms and conditions set forth in the NFL Player Insurance Plan,” per the NFLPA. The Patriots didn’t have a choice. 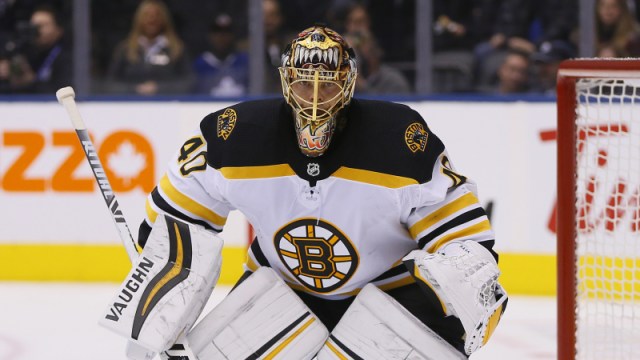 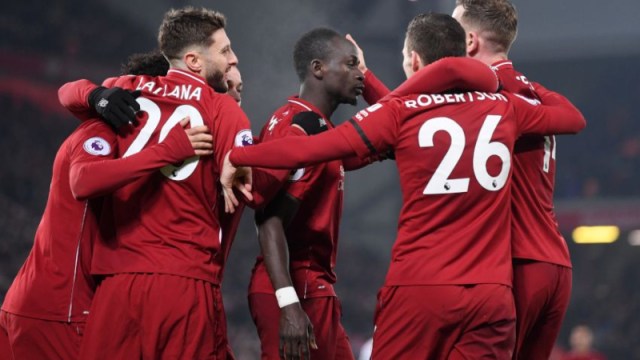