The New Orleans Pelicans will have plenty of suitors for Anthony Davis whenever they actually decide to move the superstar.

The Pelicans forward is expected to attract trade offers from the Los Angeles Lakers, New York Knicks, Toronto Raptors and Milwaukee Bucks in the coming days, The Ringer’s Kevin O’Connor reported Tuesday, citing multiple NBA front-office sources. Davis informed the Pelicans Monday he wouldn’t re-sign with them when his contract expires after next season and requested a trade, sparking a wave of speculation over his future.

The NBA trade deadline falls on Feb. 7, meaning teams have less than two weeks to convince the Pelicans to part ways with their franchise player. New Orleans said in a statement it would attempt to honor Davis’ trade request on its own terms and timetable.

Los Angeles reportedly is Davis’ preferred destination and he might not guarantee another team he’ll sign a contract extension. Nevertheless, the Knicks, Raptors and Bucks are expected to rival the Lakers in any race to acquire Davis in the coming days. O’Connor also reported the Denver Nuggets as a dark horse that could join the fray late.

However, Davis’ list of potential trade suitors will grow in the summer, with the Boston Celtics almost certainly prepared to enter the running for the soon-to-be six-time NBA All-Star. 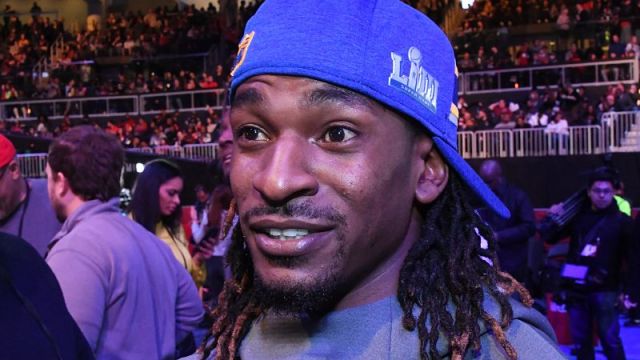 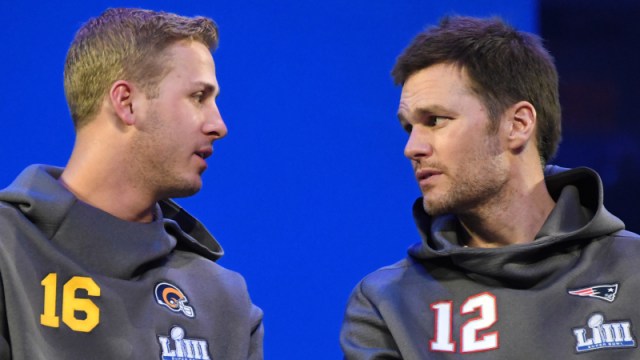