Rob Gronkowski Explains What Makes Playing With Tom Brady So Much Fun - NESN.com Skip to content

Gronkowski, who shut down a potential trade last offseason in order to continue catching passes from Brady, delivered another passionate tribute to the 41-year-old quarterback during his first pre-Super Bowl news conference

“It?s a lot of fun,” the New England Patriots tight end said Thursday. “The guy is just so precise with everything. Just the way he is out on the field, the way he prepares, the way he goes into these games. You know every single time, you?re going to get the best out of him no matter what the situations are, and that?s what?s so great about playing with him.

“It makes football the best it can possibly be, because you know you?ve got a guy that knows basically every situation, and he?s going to put us in the best situations every single time he steps out on the field to put us with a chance to win, every game we play.”

Gronkowski’s production considerably dipped this season, but he delivered in two of the biggest moments in Sunday’s AFC Championship victory over the Kansas City Chiefs. Brady found Gronkowski for 25 yards on third-and-5 in the final minute of regulation and again for 15 yards on third-and-10 in overtime.

Both conversions set up rushing touchdowns by Rex Burkhead, the second of which sent the Patriots to Super Bowl LIII. Gronkowski finished with six catches on a season-high 11 targets for 79 yards in the win.

“That feels good,” Gronkowski said. “We?ve always had that (connection). I mean, you know, there?s always situations where you?re just not going to get the ball. There?s times where the coverage is different, and Tom just always reads all of his reads. It just happens to be that there were a couple more reads to go to me (on Sunday).

“It?s been like that throughout the whole year, though, from practices to games, practices today. It?s going to be like that for the rest of the week with all of the practices and even to the game. He finds the open guy, and he throws it to them.” 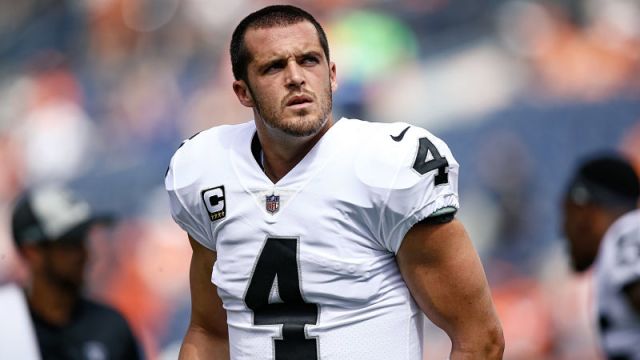 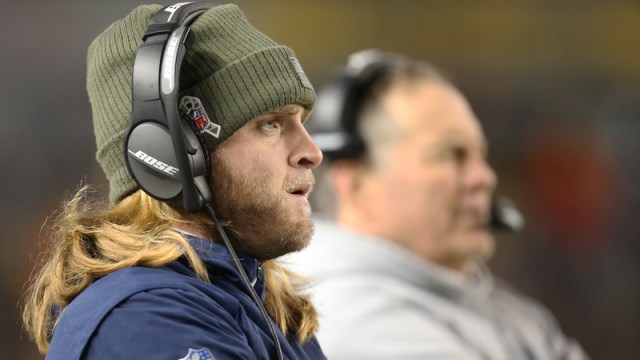