This shouldn’t come as a surprise to those who follow PFF, as Gilmore, Mason and McClellan were among the website’s early Pro Bowl picks published last month after Week 14.

Gilmore earned PFF’s highest grade of any cornerback this season while also leading the NFL with 18 pass breakups. Byron Jones of the Dallas Cowboys was chosen as the other cornerback on PFF’s All-Pro Team.

Mason, who signed a five-year, $50 million contract extension with New England back in August, joins David Bakhtiari of the Green Bay Packers, Joel Bitonio of the Cleveland Browns, Jason Kelce of the Philadelphia Eagles and Mitchell Schwartz of the Kansas City Chiefs on PFF’s All-Pro offensive line.

McClellan was the lone special teamer selected. He joined the Patriots in November after being cut by the Baltimore Ravens.

PFF also showed some love to Trey Flowers, naming the Patriots’ standout defender to the All-Pro Second Team as an edge rusher alongside Von Miller of the Denver Broncos. J.J. Watt of the Houston Texans and Khalil Mack of the Chicago Bears were named to PFF’s All-Pro First Team as edge rushers.

The most notable Patriots omission obviously is quarterback Tom Brady, who tied an NFL record this season with his 14th Pro Bowl selection. Patrick Mahomes of the Chiefs was named PFF’s First-Team All-Pro quarterback, while Drew Brees of the New Orleans Saints earned Second-Team All-Pro honors. 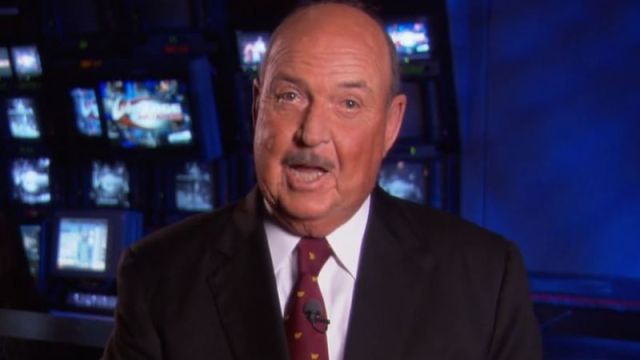 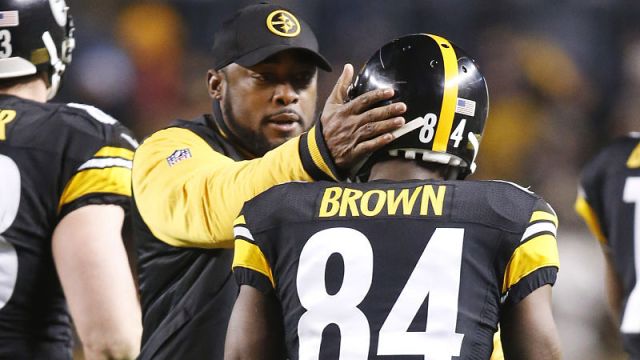