The UCLA gymnast stole the show Saturday at Anaheim Arena during the Collegiate Challenge when she delivered a mesmerizing floor routine, which not only earned her a perfect score but also viral internet fame. UCLA’s cameras captured Ohashi’s two-minute performance, and internet users had watched it more than 13 million times as of Monday morning, according to The Washington Post’s Allyson Chiu.

A ? isn't enough for this floor routine by @katelyn_ohashi. ? pic.twitter.com/pqUzl7AlUA

Ohashi’s routine has won admiration from politicians, celebrities and many others who now are keen to attend one of UCLA’s gymnastics meets in person.

This is the second time in less than a year Ohashi has earned viral fame via an amazing floor routine. Her Michael Jackson-inspired routine at the 2018 Pac-12 Championships garnered more than 4 million views on YouTube, according to Chiu.

But this year’s performance at the Collegiate Challenge has caused a much bigger buzz, one which Ohashi thoroughly deserves. 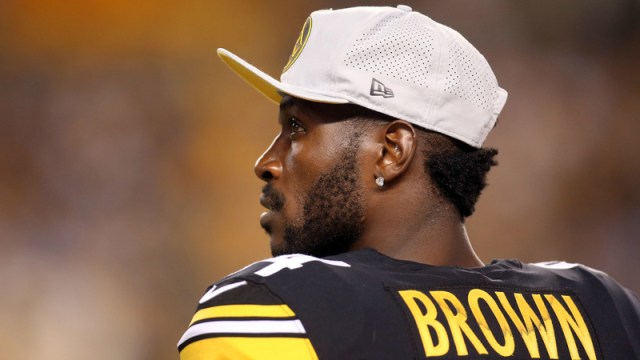 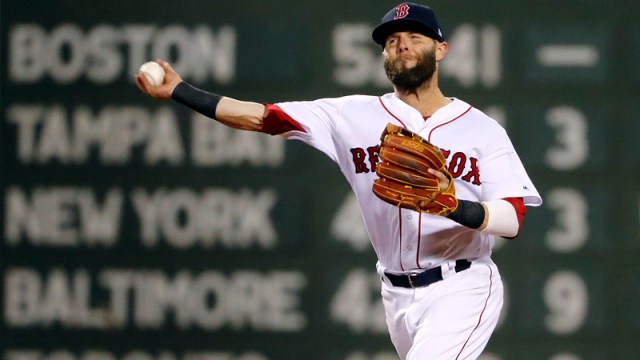