Greg Jennings said Monday on FS1’s “Undisputed” he believes Kyrie Irving is the Boston Celtics’ “biggest problem” because the superstar point guard doesn’t complement everybody else.

Broussard countered that Irving is extremely important to Boston’s championship aspirations and that Danny Ainge understands such, which explains why the Celtics president of basketball operations will do whatever it takes to re-sign the six-time All-Star this summer despite some ongoing drama surrounding the C’s as they struggle to meet their lofty expectations this season.

"The Celtics can make the playoffs without Kyrie, they can even go fairly deep, but they can't have a hope or a prayer of winning a championship. … They can't even reach the Finals without Kyrie Irving." ? @Chris_Broussard pic.twitter.com/V0TZt7CnMw

Basically, Broussard argues, you need a legitimate superstar to win an NBA championship, and Irving qualifies as that. The Celtics proved last season they’re capable of making a deep playoff run without Irving, as they reached the Eastern Conference finals and fell only one win short of the NBA Finals with him sidelined, but Broussard still thinks Boston needs Irving to get over the hump and win a title.

Maybe he’s right. After all, Irving is Boston’s most talented player and one of the best players in the NBA. But the Celtics sure have some problems they need to work out after back-to-back losses in which they blew huge leads. And Irving, who’s now battling a knee injury, is in the crosshairs of Boston’s critics. 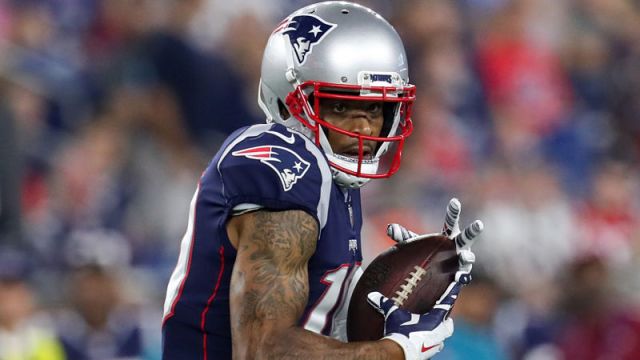 Need Reason To Watch AAF? Look For These Former Patriots On Rosters 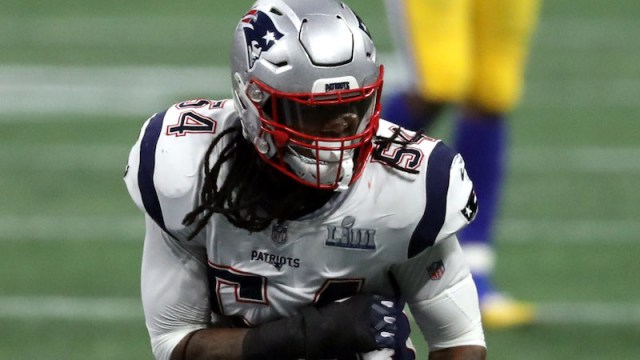