There have been many brutal New England Patriots takes over the years, but Daily Beast writer Corbin Smith might have produced the dumbest yet.

Essentially, Smith believes you shouldn’t root for the Patriots in Super Bowl LIII because they’re a team of “MAGA scum.” We won’t waste time breaking down the stupidity of Corbin’s take, we’ll just present you some of the more notable excerpts from his piece.

(Since publishing the piece, Smith has made his Twitter private — which is a shame, because his tweet promoting the promoting the story was pretty rough, too.)

— “Their star quarterback, coach, and owner all supported Trump. But that?s not the only thing that makes the Super Bowl LIII-bound Patriots the preferred team of white nationalists.”

— On Brady’s speech at the Patriots’ send-off rally: “Obviously, Brady is referring to his aging, decrepit, cheating-ass squad?s progression to the big game. But, imagine you didn?t know anything about football, or who Tom Brady was, or anything like that. You would think that you were watching some square-jawed grifter throwing red meat to the hogs at an alt-right rally, screaming at the libs who thought Nancy Pelosi and her gender warriors were gonna keep DECENT AMERICAN FOLKS from BEING HERE.”

— “Of course, even if you do know stuff about Brady you may still think he?s on his way to pursuing this line of grifting. He flashed a red MAGA hat, an accoutrement that is gaining more and more traction as a symbol of white nationalism in America, in his locker back in the primary days. He wasn?t the only one! Patriots? Coach Bill Belichick wrote a goddamn letter to Trump right before the end of the campaign that basically amounted to an endorsement, that Trump then read on stage. And Pats? owner Robert Kraft is also his pal, and was even shouted out at Trump?s pre-Inauguration dinner in D.C. for his most deep-pocketed donors.”

— “The whole institution of Boston sports, from root to stem, is tinged with the sort of racism that brought Trump into office. The Boston Red Sox were the last MLB team to desegregate, more than a decade after Jackie Robinson entered the league.”

— “Kraft insists he doesn?t agree with Trump?s rhetoric on Kaepernick, but it?s not as if he?s cast the man aside. Belichick won?t even deign to answer a question on that matter, because he is a robotic psychopath who only thinks and talks about football.”

— “Look, it doesn?t matter if the Patriots like it or not, they are the official team of American White Nationalism, the MAGA Boys On the Field.”

— “When you root for the Patriots, you are associating yourself with a virulent and revolting strain of politics that seeks to Make America Great Again — which is to say, white, European, English-speaking.”

Smith also used “examples” from the history of the Boston Bruins and Boston Celtics to prove his point. He also doubled down on his assertion that Brady’s “We’re still here” mirrors what’s heard at alt-right rallies.

Make of all that what you will, but it’s hard to view it as anything other than delusional, neanderthalic drivel from a guy who has no idea of what he’s talking about.

Oh, one more thing. This is Corbin Smith: 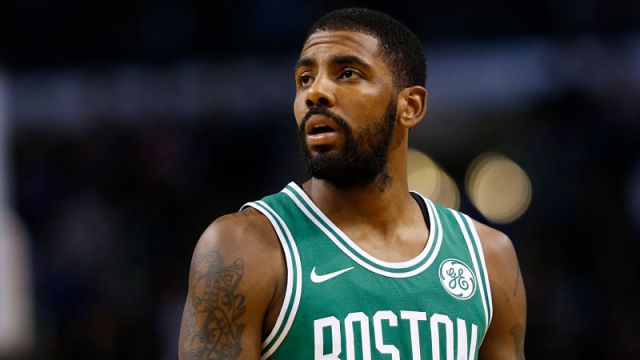 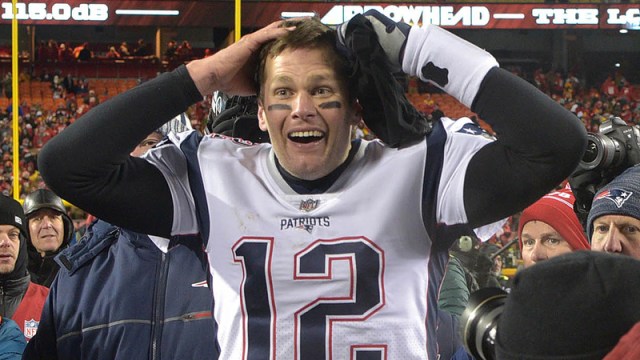