Baseball writers (well, most of them) really are the worst.

New England Patriots receiver Julian Edelman turned in an MVP performance Sunday in his team’s Super Bowl LIII victory over the Los Angeles Rams. But some people aren’t willing to give Edelman credit, and crusty, get-off-my-lawn baseball writers are leading the charge.

As you might recall, Edelman was suspended for the first four games of the season for using performance-enhancing drugs. And this doesn’t sit well with the seamheads, who believe professional football players are given a pass for PED use, while baseball players are crucified.

(They’re not wrong about that, by the way.)

PED users should not be eligible to play in the Super Bowl the same season they are suspended. #superbowl53

If integrity meant anything to the NFL, Julian Edelman wouldn?t even have been on the field for #SuperBowlLlll https://t.co/RiQuuGbEXe

A reminder that in baseball, Julian Edelman would not have been eligible to play in this postseason because he served a PED suspension this season.

“Yet you can argue that Edelman shouldn?t even have been on the field,” she wrote in an op-ed. “That he should have lost his postseason privileges as part of his punishment for trying to game the system. That his third ring is already tarnished.

“It?s been seemingly forgotten now, but the wide receiver missed the first four games of the season for violating the NFL?s performance-enhancing substance policy. In Major League Baseball, that also would have meant he?d be ineligible for the postseason.”

What a lame hill to die on.

Baseball writers aren’t the only ones firing shots at Edelman, though. FOX Sports 1 talking head/bozo Nick Wright also took a jab at the 32-year-old receiver.

Again, Edelman deserves criticism for taking PEDs, regardless if he used them to accelerate his recovery from a torn ACL, rather than to gain a true competitive advantage. Furthermore, there’s no doubt that baseball players are scrutinized more than any other professional athletes when they break the rules.

Still, the efforts of baseball writers to discredit Edelman come off as weak, lazy and indicative of a severe inferiority complex. 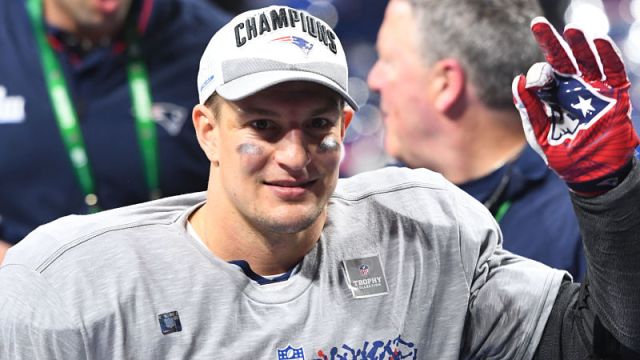 Why Stephen A. Smith Believes Patriots’ Rob Gronkowski Should Retire 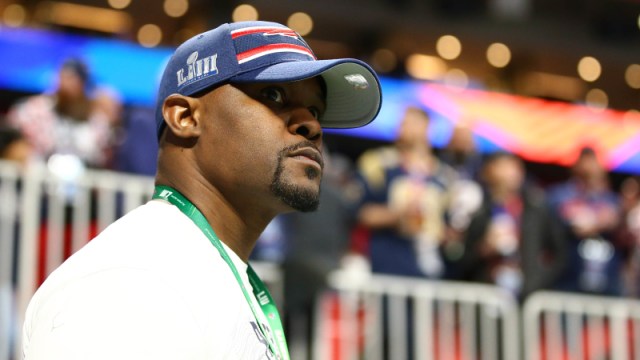