Rajon Rondo has returned to TD Garden since being traded from the Boston Celtics four years ago wearing multiple different uniforms. But Thursday’s homecoming will feel a little different for the point guard.

Rondo now dons the purple and gold Los Angeles Lakers uniform — one of Boston’s biggest rivals. Despite having been back to the Garden a few times since the 2015 trade, the 32-year-old said this time around will be different.

Both the Celtics and the Lakers didn’t make headlines during this year’s NBA Trade Deadline despite the buzz surrounding each club in its pursuit of Anthony Davis, who will be staying put in New Orleans with the Pelicans. Los Angeles reportedly offered a hefty amount for the Pels big man, but New Orleans wanted more.

Rondo of all people knows just how crazy deadline day can be, as he’s been in the mix of trades before.

?The suspense and the excitement around the trade deadline is always kind of pretty crazy,? he said. ?It?s always kind of been like that. Sometimes things happen, where teams exchange players, and sometimes it don?t happen, but the conversation and the speculation is always there.?

Now the speculation turns to whether Boston will try to pursue Davis in July.

Until then, both the C’s and Lakers will turn their attention to Thursday night’s matchup. 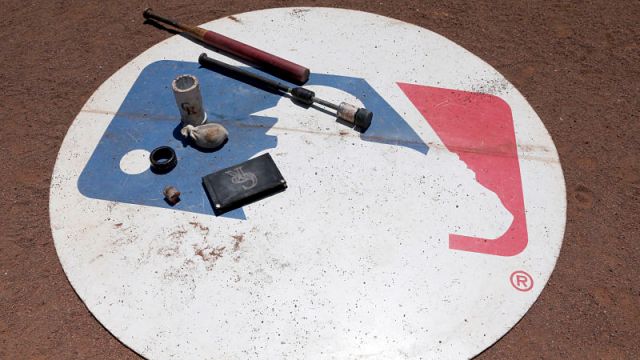 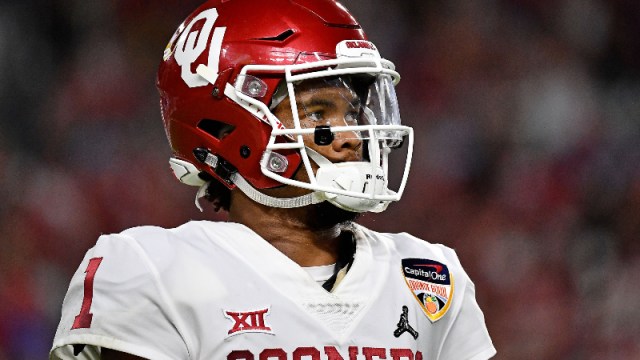 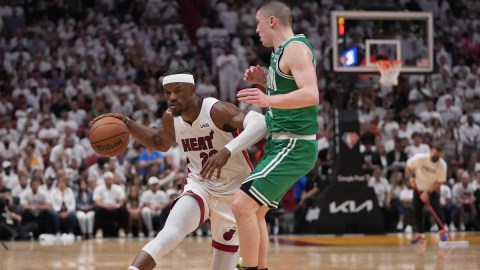 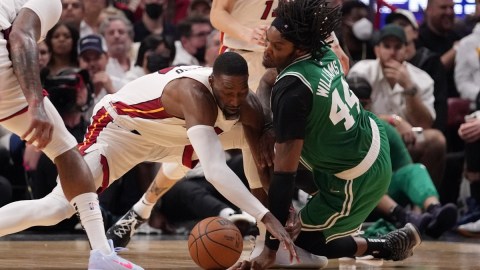