Spring training is getting underway and two of baseball’s biggest stars currently are unemployed and sitting at home.

Bryce Harper and Manny Machado entered free agency expecting to ink lucrative, long-term contracts, but both stars have hit roadblocks this offseason. While multiple teams reportedly have shown interest in both stars, neither Harper nor Machado appear close to a deal at the moment, and it could remain that way for quite some time.

How long, you ask? Well, YES’ Chris Shearn reported Thursday, citing someone with knowledge of the situation, that both Harper and Machado could be unsigned well into March.

Talked to someone with knowledge of the ongoing Harper Machado saga. He doesn?t think it will resolve until mid-March.

This might seem crazy on its face, but it’s already mid-February and even teams like the Chicago White Sox, Philadelphia Phillies and San Diego Padres appear reticent to give out the massive contracts both stars are seeking.

Even the New York Yankees, who at one point appeared to be the ideal landing spot for Machado, reportedly are hesitant to up their reported $220-million offer for the star shortstop and prefer to trade for Nolan Arenado instead.

Eventually, Harper and Machado will find new homes, but having the offseason’s two marquee free agents remain available well into March would be a terrible look for baseball. 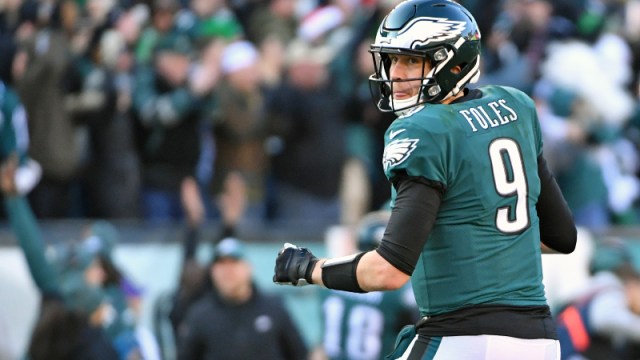 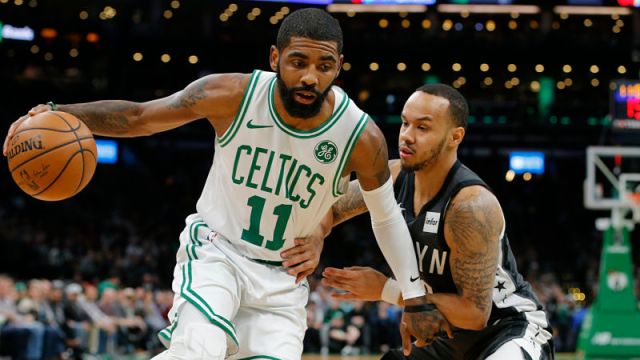