The Celtics, who advanced to the Eastern Conference finals last season despite losing Irving to a knee injury, have played well again in the point guard’s absence this season: Boston improved its record without Irving to 9-2 with back-to-back wins over the Philadelphia 76ers and Detroit Pistons this week.

Ainge isn’t reading too much into Boston’s surprising success without its best player, though. Irving, a six-time All-Star, has established himself as a franchise cornerstone, and Ainge still regards him as such despite the Celtics’ victories with No. 11 sidelined.

“It’s completely illogical and makes no sense,” Ainge said Thursday on 98.5 The Sports Hub’s “Toucher and Rich” of the theory the Celtics are better without Irving. “If you just look at the data over the last two years, our team is so much better — I mean, it wasn’t but a month ago we were trying to figure out, how in the world are we going to score without Kyrie on the court? And everybody was struggling and going through their challenges. Now, we’re getting a lot of good play out of a lot of good guys.”

Irving missed Boston’s final two games before the NBA All-Star break with a knee strain, and several other players stepped up in his absence to ensure the Celtics finished the first half on a high note. The C’s had dropped two straight to the Los Angeles Lakers and Los Angeles Clippers before beating the Sixers and Pistons on Tuesday and Wednesday, respectively.

This development has reignited the conversation as to whether Boston’s young players — Jayson Tatum, Jaylen Brown and Terry Rozier, in particular — are more comfortable in their roles when Irving doesn’t play. But Ainge still isn’t ready to entertain the idea the Celtics are better without Irving, who can opt out of his contract and become a free agent this offseason.

“I feel like we just need to all play well. But Kyrie is by far our most efficient offensive player. Without question,” Ainge said. “And our team when Kyrie is on the court over the last two years is by far more efficient when Kyrie is playing than when he’s not. And so, no, I think it’s ridiculous to think (otherwise).

“Now, having said that, do other players like a bigger role when you have a guy that is your best scorer (out)? Yeah. Heck, when I used to play with (Larry) Bird — I never didn’t want Larry Bird on my team, but I got very excited when Larry or Kevin (McHale) weren’t going to play in a game that night. Because that meant more shots and more opportunities, and that was fun. But I knew that to win the big thing and to win it all, you can’t be without those great players. And that’s how I feel about Kyrie.”

It’ll be an interesting summer for the Celtics regardless of how they finish this season, with Irving able to test free agency and New Orleans Pelicans superstar Anthony Davis available on the trade block. Just don’t expect Ainge to move on from Irving without trying to keep him in Boston for the long run. 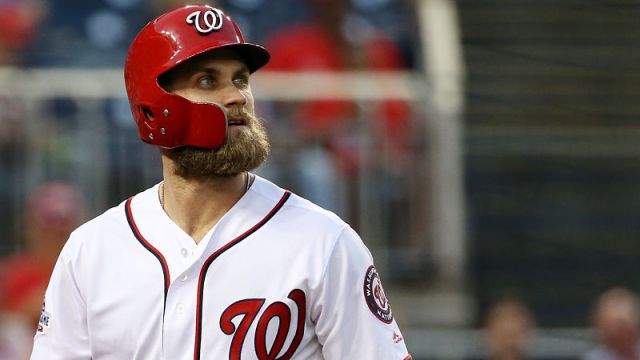 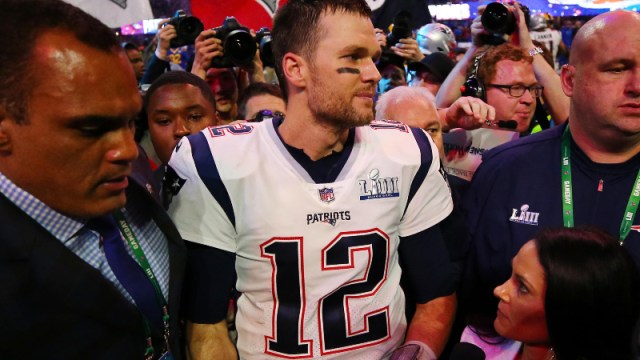