Dennis Smith Jr. will be looking to atone for his early exit from last year’s Slam Dunk Contest when he hits the floor for this weekend’s competition as a +200 betting favorite to claim top honors at sportsbooks monitored by OddsShark.com.

The New York Knicks point guard bowed out in the first round a year ago but not before earning a perfect 50 on his final dunk, a feat he will likely have to duplicate if he is to reward bettors at Saturday night’s NBA All-Star Slam Dunk Contest at Spectrum Center in Charlotte.

Smith is expected to face stiff competition from Charlotte Hornets rookie Miles Bridges and big man John Collins, who are deadlocked at +225, while rookie Hamidou Diallo trails at +400.

Bridges turned heads with his dunking prowess during two seasons at Michigan State, and will likely enjoy considerable support from the hometown faithful in attendance. Collins is enjoying a breakthrough in his second NBA campaign, and leads the Atlanta Hawks with 19.1 points per game. Conversely, Diallo has seen limited action during his rookie campaign, playing more than four minutes just three times over Oklahoma City’s past 13 contests.

The action moves beyond the arc earlier on Saturday as Stephen Curry makes his bid for a second career Three-Point Contest title as a +175 betting favorite. The Golden State Warriors star has made five previous appearances in the competition, picking up the win in record-setting style in 2015.

However, Curry is expected to face a fierce challenge from Devin Booker of the Phoenix Suns, who sits as a +450 wager at online sports betting sites to become the first player to claim consecutive Three-Point Contest titles since Jason Kapono accomplished the feat a decade ago.

On Sunday, the All-Stars return to action as Team LeBron takes on Team Giannis as 6-point favorites on the NBA All-Star Game odds.

Team captain LeBron James has amassed a spectacular lineup ahead of his 15th All-Star Game appearance, including Kevin Durant, Kawhi Leonard, and James Harden. However, nagging injuries have left the availability of both Kyrie Irving and Anthony Davis in doubt for Sunday night’s contest.

Team Giannis features its fair share of star power, including Stephen Curry, Joel Embiid, and Kyle Lowry. Team captain Giannis Antetokounmpo also joins Durant as a +600 co-favorite to be named All-Star Game MVP, edging out James, who sits as a +650 wager to claim MVP honors for a second straight year. 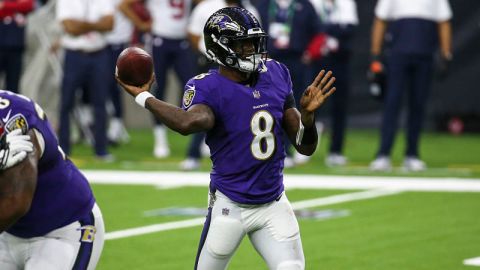 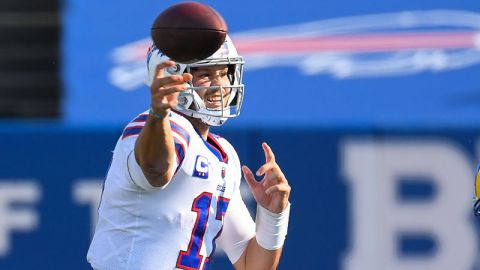 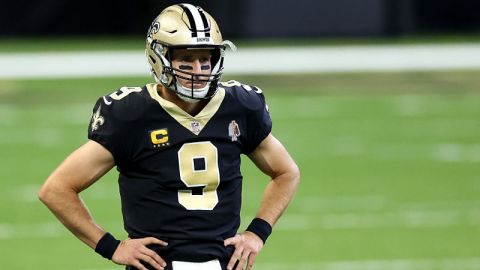