In news Bill Belichick likely won’t complain about, the New England Patriots reportedly might not play in the NFL’s 2019 season kickoff game.

The NFL is “leaning toward” scheduling the Green Bay Packers and Chicago Bears in the 2019 opening night game Thursday, Sept. 5, multiple sources told Sports Business Daily. It would be the first time the defending Super Bowl champions didn’t play in the NFL’s opening night game since 2006.

The NFL would stray from recent tradition to “showcase the league?s oldest rivalry,” according to Sports Business Daily. The Packers-Bears rivalry dates back to 1921. The game would take place at Soldier Field, the NFL’s second-oldest current stadium behind the Los Angeles Memorial Coliseum.

The Patriots’ season likely would kick off the following Sunday night, Sept. 8, according to Sports Business Daily.

Playing the NFL kickoff game only allows teams one week from their final preseason game to make roster cuts and prepare for the regular season. Belichick described the challenges of playing Thursday night in Week 1 two years ago.

?For us, it is a tough situation because we have the Thursday night game,” Belichick said on WEEI in August 2017. “We dealt with this a couple of years ago where you have to start getting ready — we play Thursday night against the Giants and then we play Thursday night against Kansas City. So when the Giants game is over, you?re really trying to get ready for Kansas City, but everyone else in the league has Friday, Saturday, Sunday to cut the roster, sign their practice squads and start practice on Monday, Tuesday, whatever it is, for the game on Sunday the following week. We?re in a little different cycle there this time.

“It will be challenging to get ready for Kansas City, but also it is important for us to have our roster (be) the most competitive we can. I would say the hard part is for people like Nick (Caserio) or myself, or Josh (McDaniels), Matt (Patricia), Joe Judge, guys like that who are kind of looking at players, looking at personnel decisions, but at the same time trying to get ready for Kansas City. It is not like when you have that extra time, you have those three days to really turn your roster and look at all the injury situations, look at what other teams are doing, take those couple days to help organize your roster — we?ll be getting ready for Kansas City at that time.

“It will be a little bit more challenging, but good to be in the position we?re in that we are playing in that game. That is a good thing from last season. I am not going to complain about it, but the facts are what they are. It will be a challenge.? 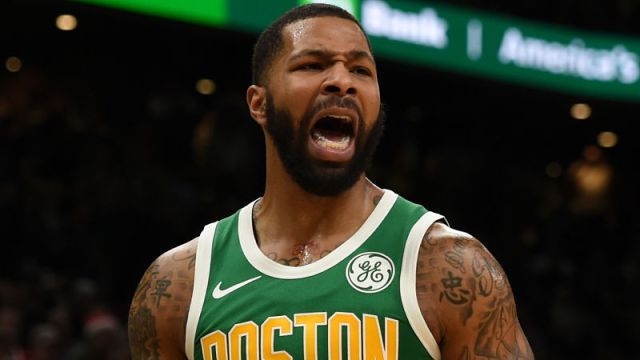 Celtics’ Marcus Morris Stands By Comments Made After Clippers Game 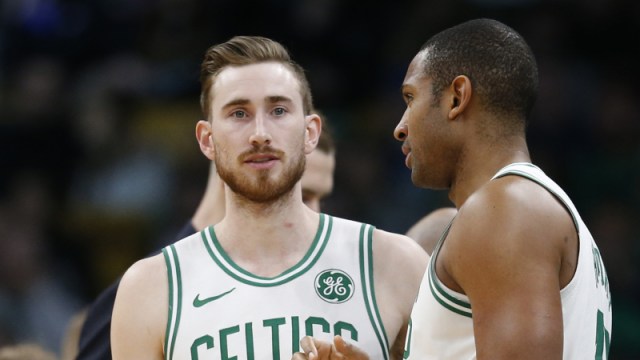