The veteran point guard turned in another Thursday night, except this time he wasn’t wearing green.

Rondo provided the game-winner in the Los Angeles Lakers’ 129-128 victory over the Celtics, knocking down a mid-range jumper as time expired to stun Boston and halt its win streak at five. The clutch basket served as the exclamation point of a vintage showing from Rondo, who finished the night with 17 points, 10 rebounds and seven assists.

The 32-year-old was in a groove from the get-go, and he let his counterparts know about it. After drilling a step-back 3-pointer over Terry Rozier early in the second quarter, Rondo got in the Celtics guard’s ear.

“Rondo changed the game today,” Rozier said. “You know, he hit that deep three today he told me, ‘I’m back at home.’ You got to tip your cap.”

Rozier responded with a trey of his own just 21 seconds later, which served as a sufficient clap-back.

“I just laughed at him because I hit a three right back after that,” Rozier said.

Rozier’s moment was short-lived, though, as Rondo helped fuel the Lakers’ comeback to earn the last laugh. 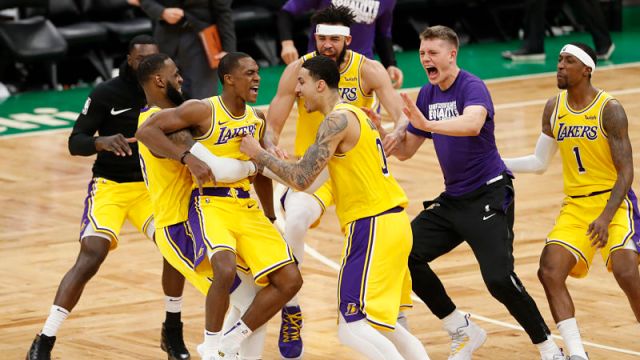 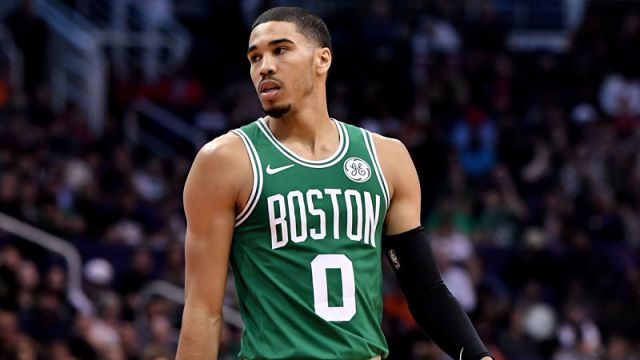