Is it possible for a team to be better off without their best player?

If you ask Mike Greenberg, the answer is yes when it comes to the Boston Celtics.

Kyrie Irving has been stellar for the Celtics this season, but the same can’t be said for the collective. Boston has struggled with inconsistency throughout the campaign and currently sits fifth in the Eastern Conference standings. While it’s anyone’s guess as to what’s the root of the Celtics’ problems, some, including Greenberg, appear to believe that it just might be Irving.

It’s fairly easy to identify Irving as the scapegoat. After all, Irving was sidelined throughout the Celtics’ playoff run last season and they’re 9-2 without him on the current campaign. But let’s not be fooled: Irving is critically important to Boston’s NBA Finals hopes this time around.

The Eastern Conference currently is much stronger than it’s been in seasons past, and the Celtics will need every bit of their star power to compete with the Milwaukee Bucks, Toronto Raptors, Philadelphia 76ers and even the Indiana Pacers. Not to mention, Irving is one of just two players on Boston’s roster with Finals experience, and he’s a proven performer on the big stage.

So don’t read too much into the Celtics’ regular-season struggles. It’s an entirely new ballgame once the playoffs get underway, and Irving knows exactly what it takes to make a deep run. 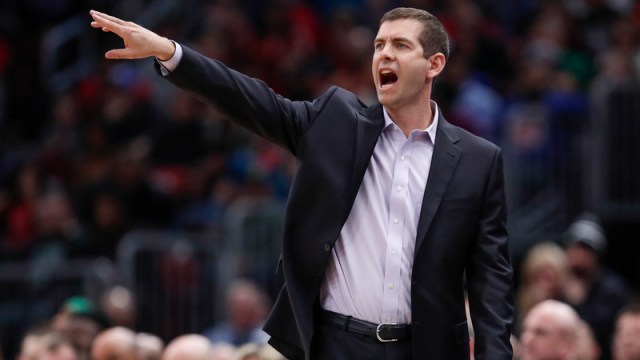 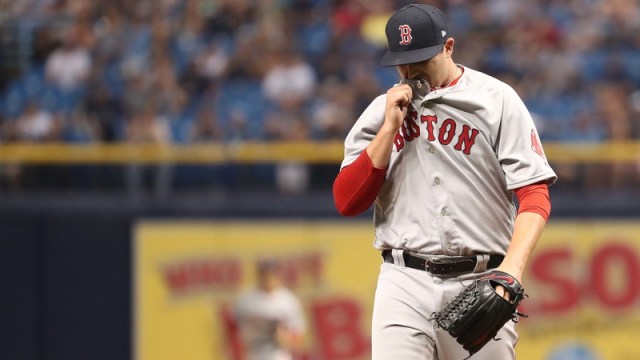 Carson Smith Opens Up About ‘Frustrating’ Season-Ending Injury In 2018