Speaking at the MIT Sloan Sports Analytics Conference on Friday, NBA commissioner Adam Silver gave a sobering answer about the mental health of players in the league.

As part of an hour-long panel with The Ringer’s Bill Simmons, Silver said that a lot of the players he interacts with are “generally unhappy.”

“When I meet with them, what surprises me is that they?re truly unhappy,” Silver said, via Boston.com’s Nicole Yang. ?A lot of these young men are generally unhappy.”

Silver also refuted claims that most star players in the league plot to play together, pointing to a great deal of jealousy among the players.

?I think it?s less calculated than a lot of people think,” he said. ?The reality is that most don?t want to play together. There?s enormous jealousy amongst our players.”

It’s pretty jarring to hear the commissioner speak as candidly as he did concerning the mental health of the players in the league, but if anything it shows a commitment from Silver to be engaged with the well-being and healthiness of the players in his league.

But Silver didn’t exactly paint the most pleasant picture regarding the lifestyle of the players in the league, who for the most part all live pretty comfortable lives financially. Silver referenced a conversation with one player that was particularly grim.

?He said to me, ?From the time I get on the plane to when I show up in the arena for the game, I won?t see a single person,'” Silver relayed. ?There was a deep sadness around him.

You can read the full story on Silver’s comments here >> 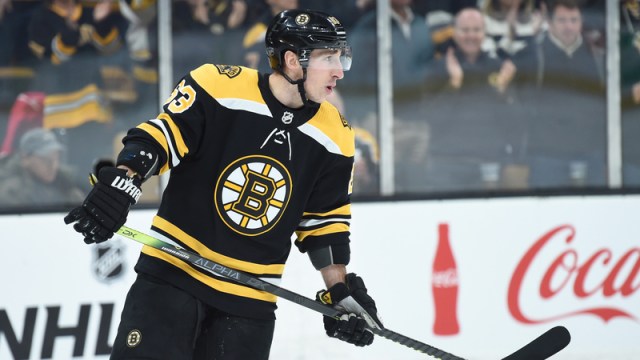 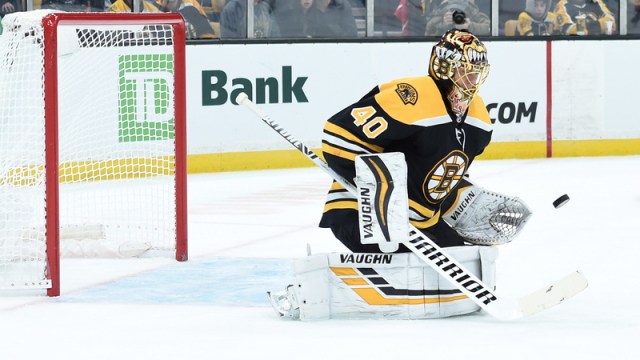