When the Boston Celtics released a statement Friday afternoon regarding the ban of a fan who allegedly directed a racial slur at Golden State Warriors center DeMarcus Cousins, we hadn’t heard from any players or coaches. That changed hours later before the Celtics took on the Indiana Pacers at TD Garden.

Brad Stevens addressed the situation during his pregame media availability, followed by Marcus Smart speaking with the Boston Globe.

Smart told The Globe’s Adam Himmelsbach that he was disappointed and discouraged to hear about the incident, adding that he has dealt with similar things before.

“I’ve dealt with a lot of things, here in my own city, and out of this city,” Smart told Himmelsbach. “I get it. I’ve seen it. I’m not surprised, and it has to be fixed, plain and simple.”

The fan who received the two-year ban is a minor, and Smart says some of the blame should be put on his parents.

“I blame his parents,” Smart said. “You teach that. Ignorance is taught. You’re not born with ignorance. … Some of it’s on him, but you’ve got to do a better job.”

More responses likely will be heard following Friday night’s game, but as one of the most beloved members of this Celtics team, Smart’s comments will carry plenty of weight. 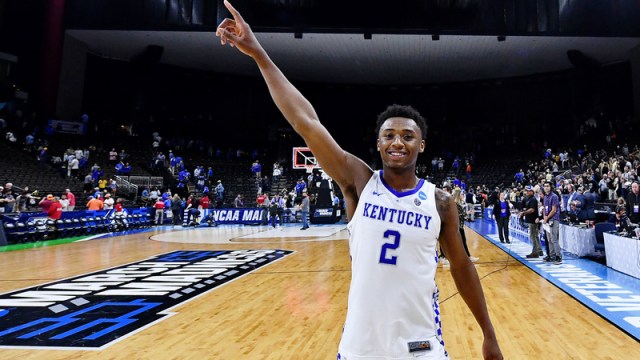 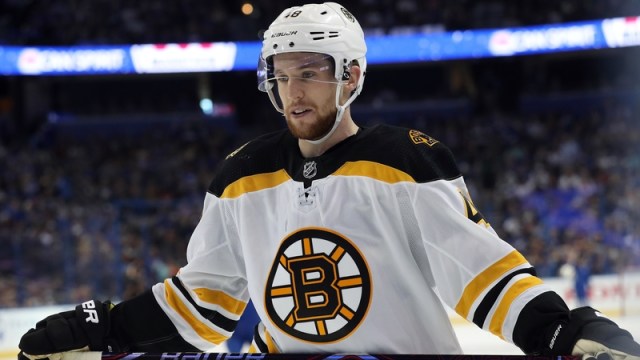