Opening Day for most teams is less than a week away, and one of the best relief arms remains unsigned.

Closer Craig Kimbrel, who most recently spent three seasons with the Boston Red Sox, was the top target when the offseason began for teams looking to bolster their bullpen in a big way. But a reported massive, six-year deal that Kimbrel was in pursuit of appeared to turn some teams off.

But according to The Athletic’s David O’Brien, two teams still are vying for Kimbrel’s services.

#Braves are still in on Kimbrel. From what I hear, it's between Milwaukee and Atlanta barring a late entry. If Braves could get him, their bullpen would from major question mark to solid in a hurry.

The Milwaukee Brewers are an interesting fit, as their bullpen is sharp but riddled with injuries. Closer Jeremy Jeffress will begin the season on the injured list, though his stay there isn’t expected to be too long. Signing Kimbrel would be a nice way to account for that loss, but the investment it would take to bring him in probably wouldn’t warrant simply using him as a stopgap. And with Josh Hader locking down the eighth inning, somebody would be in limbo with their role. However, it never hurts to have plenty of bullpen depth.

As for the Atlanta Braves, they would benefit from a stronger bullpen as they attempt to make a deeper run in the postseason in 2019. Kimbrel is plenty familiar with the organization, and Atlanta has been a rumored destination for him much of the offseason. 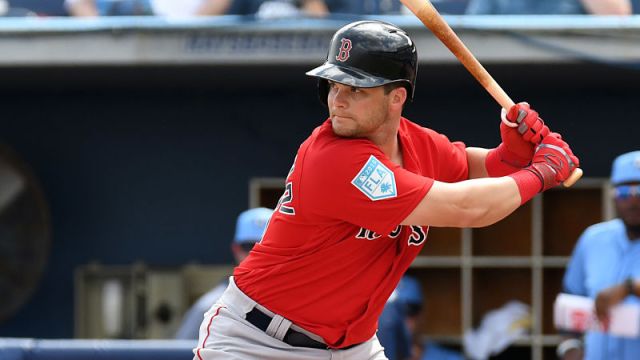 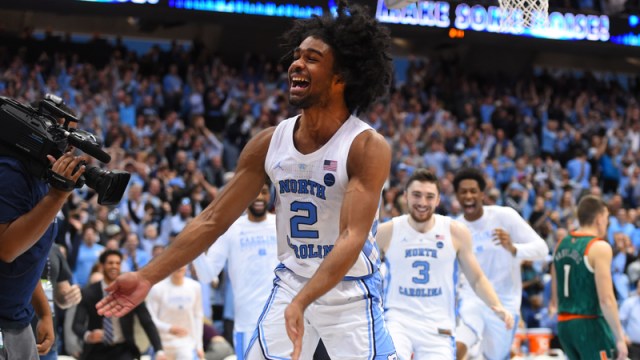