Kraft was charged in February with two separate counts of soliciting another to commit prostitution at Orchids of Asia Day Spa in South Jupiter, Fla., but Donald Trump reportedly still wants Kraft in attendance when the Super Bowl LIII champions make their way to Washington, D.C.

The President said he was “very surprised” to see his friend involved with the case. Trump also reportedly was seen watching the Super Bowl with the owner of the Florida day spa. But while no visit date has been set, a report from Politico states Trump indeed wants Kraft there once it happens.

“Trump has told staffers he wants Kraft there when the reigning NFL champions visit this spring, according to a senior White House official, who said the president and Kraft had spoken since Kraft was charged late last month,” the report said.

?’Public memory is so short that inviting Robert Kraft last month would have been not cool,’ another White House official told Politico. ‘But if (the Patriots) are not going to come until late spring, we?ll have to see what?s going on at that time,’ the report added.”

Kraft is set to be arraigned March 28. 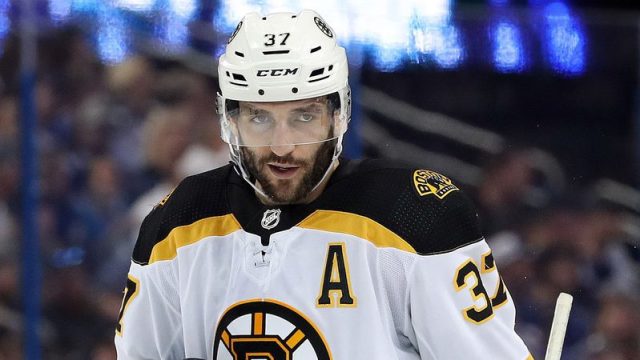 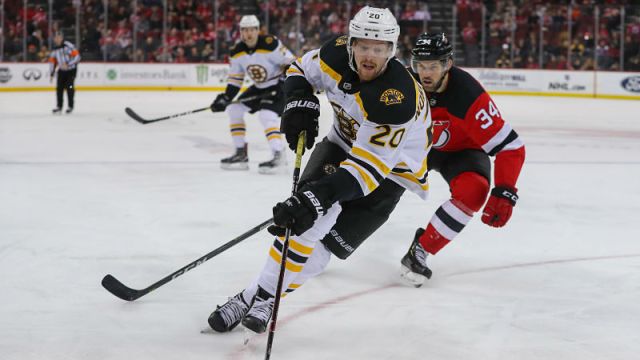