The Boston Bruins had a red-hot February, finishing the month off with a 11-0-2 record.

The B’s kicked off the month by ending their five-year winless drought against the Washington Capitals with a 1-0 victory before going on to win 10 of their next 12 games. The Black and Gold have a 15-game point streak and did not lose a game in regulation all month for the first time since 2011.

Boston continued its hot streak with a convincing 4-1 over the league-leading Tampa Bay Lightning on Thursday to end February on a high note.

Below are three of the Bruins’ top goals from the month of February. Choose the one you think is the best of the bunch and enter to win a personal VIP tour of the NESN studio and watch the hockey pregame show live!

Goal 1: Jake DeBrusk’s 20th Of The Year vs. Sharks
Jake DeBrusk continued his hot streak against the San Jose Sharks with his 20th goal of the season Feb. 26 at TD Garden. The winger gave the Bruins a two-goal edge in the second after some nifty triangular passing in front of the net led to DeBrusk backhanding the puck past Martin Jones.

Goal 2: Charlie McAvoy’s Overtime Game-Winning Goal Vs. Sharks
Boston began its West Coast road trip with a thrilling 6-5 overtime victory over the San Jose Sharks, one of the West’s best teams. The game itself was thrilling and included a hat trick from the Bruins’ old friend Joe Thornton, who hadn’t done such a thing in eight-plus years. But the storyline of the game was the thrilling overtime period. Charlie McAvoy ended the game with just over a minute left in sudden death when he completed a beautiful tic-tac-toe goal for the Feb. 18 victory.

Goal 3: David Krejci’s Game-Winner vs. Capitals
The Bruins had lost their last 14 games against the Washington Capitals heading into their Feb. 3 matchup. But that all changed thanks to David Krejci near the midway point of the second period. The center finally found twine when Torey Krug and David Pastrnak set him up with some sweet passing to score the only goal of the game to lift Boston over the Caps for the first time since 2014. 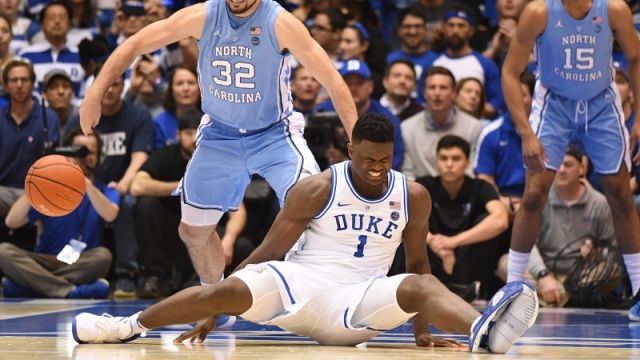 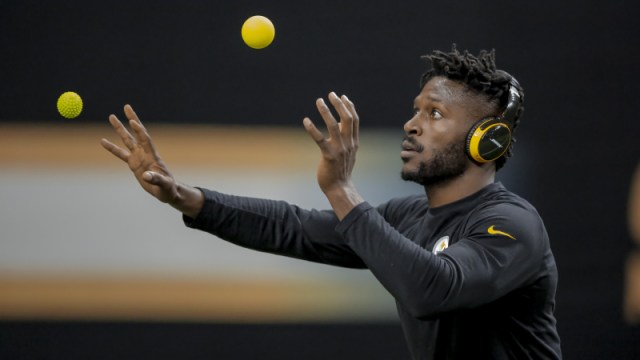