The series shifts to Toronto.

After splitting the opening two games of their first-round series at TD Garden, the Boston Bruins and the Toronto Maple Leafs head to Scotiabank Arena for a pivotal Game 3 Monday night. Puck drop is slated for 7 p.m ET.

A wild Game 2 has left both sides needing to make adjustments to their lineups, with the Maple Leafs moving forward without center Nazem Kadri, who is in New York on Monday for an in-person meeting with the NHL Department of Player Safety after a cross-check to the head of Bruins winger Jake DeBrusk.

DeBrusk, who was banged up in each of the first two games of the series, remains in the lineup, while Torey Krug, who also left Game 2 early after a massive hit from Jake Muzzin, will stay in the lineup as well. Connor Clifton is unable to go, however, and with John Moore still unable to return, Steven Kampfer will shift into the lineup. He will hop on the third defensive pairing alongside Matt Grzelcyk.

David Backes remains in Bruce Cassidy’s lineup, skating the third line as Marcus Johansson remains sidelined with an illness. Backes will line up opposite Danton Heinen, with Charlie Coyle between them.

William Nylander is expected to center Toronto’s third line with Connor Brown filling the 22-year-old’s old spot on the flank opposite Patrick Marleau. Tyler Ennis will hop in on the fourth line in Brown’s old spot.

Tuukka Rask gets the nod for Boston in goal, while the Leafs will counter with Frederik Andersen. 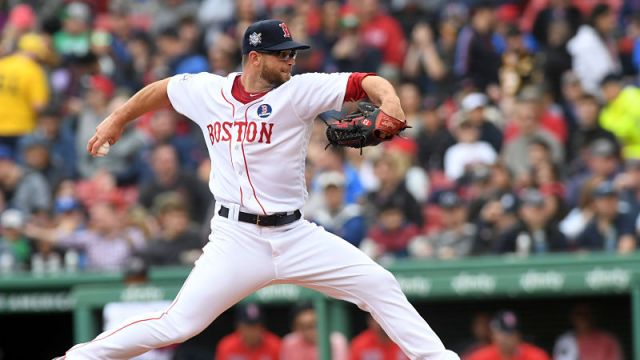 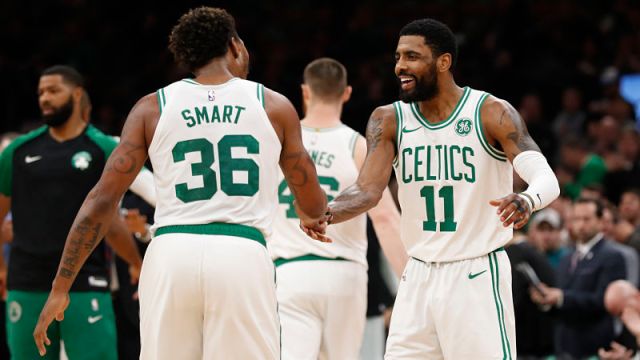