BOSTON — The Boston Celtics and Indiana Pacers have been on a collision course for sometime now.

While it’s been rather evident the two teams would square up in the first round of the NBA Playoffs, which side would claim home-court advantage largely has remained up in the air. But everything can become set in stone Sunday.

The Celtics’ magic number for the No. 4 seed in the Eastern Conference is down to one. A C’s win against the Orlando Magic would place Game 1 and 2 of the first round at TD Garden. But a Pacers loss would work just the same. With Indiana playing an afternoon game against the Brooklyn Nets, Celtics coach Brad Stevens insisted the Celtics would not be doing any scoreboard watching against the Magic.

"We're planning on playing regardless. We're not really paying attention to that tonight."

So even if the fourth seed is locked up by halftime, Stevens intends to stick with his guys.

“I think one of the things we wanna do is we wanna feel good about how we’re playing,” Stevens said. “We wanna play well, we wanna play together we wanna play with purpose. We haven’t beaten these guys yet this year … this is a heck of a challenge for us. We’re not focused on Indiana or anyone else today.”

The Magic also have plenty to play for, as they try to solidify a playoff spot themselves. Orlando currently holds the seventh seed at 40-40, a half-game ahead of the Detroit Pistons. And while home court in the first round would be big, the Celtics are going to have to play on the road at some point if they plan on advancing far in the playoffs. 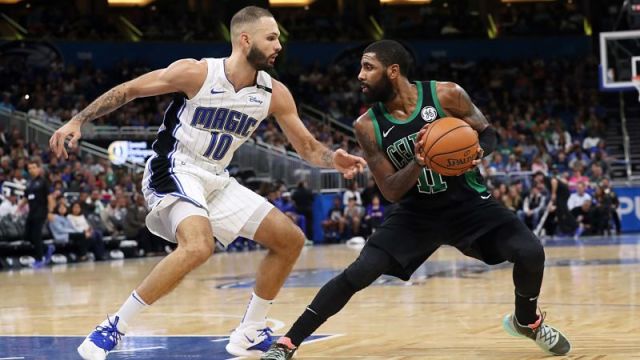 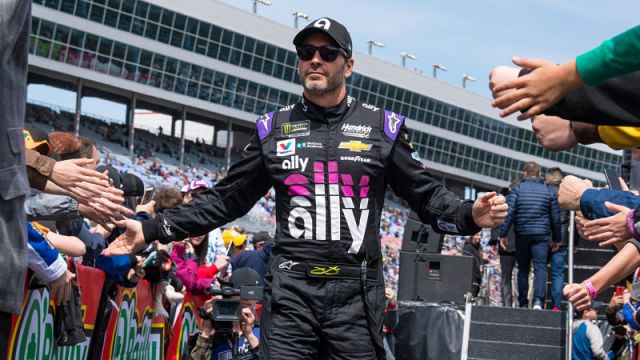