When Jimmie Johnson was named AP’s Male Athlete of the Year, the NASCAR champion took flak from Philadelphia Eagles quarter Donovan McNabb, who Johnson beat out for the award. McNabb later said racecar drivers are not athletes.

But Johnson doesn’t quite think that is a fair assessment. And in his own case, he’d be right. Johnson is a pretty established distance runner, and currently is training to run the Boston Marathon next Monday.

And Johnson, who rings in at 5-foot-10, 167 pounds, had a pretty hot take when asked how he thinks he stacks up athletically with Tom Brady.

Now before jumping all over him, the seven-time champ was speaking in regards to their respective sports. It’s also worth considering that he will run the Marathon less than 48 hours after racing 400 miles in a car where the interior temperatures will run as high as 140 degrees.

But Brady has proven time and time again that he’s the pinnacle of health. While he has never run the Boston Marathon, he has pulled off some impressive athletic feats outside of football.

If you’ve trained for a marathon, you know how taxing the training can be.

“It challenges me on a different level, and I have to dig deep to make stuff happen,” Johnson said. ?And that?s what you have to do in that racecar.”

And Johnson won’t be wearing headphones during the race per the advice of New England Patriots wide receiver Julian Edelman.

“I?m all about the experience,” said Johnson. “Julian Edelman said it is the greatest day in Boston.”

You can read the full story on Johnson here >>> 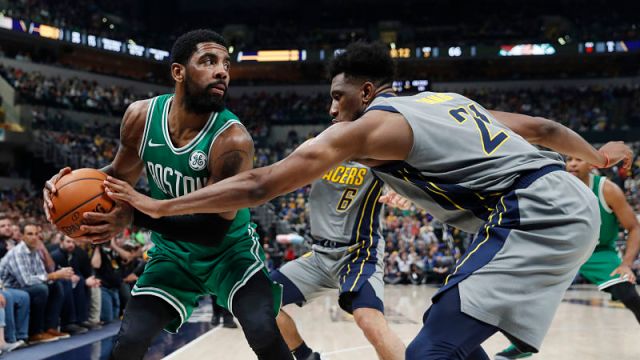 Brad Stevens Says Celtics Are Not Scoreboard Watching Vs. Magic 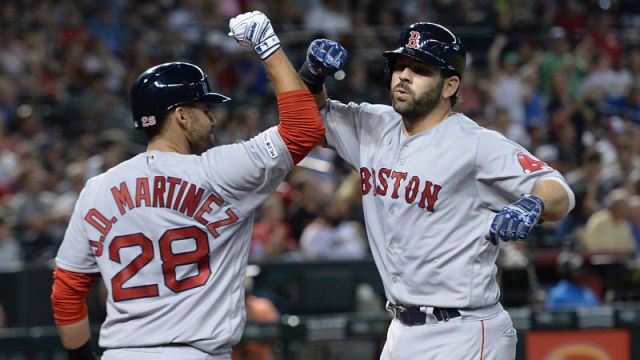