We do doubt his ability to shotgun beer faster than Clint Bowyer, however.

Quick background before we get into this admittedly silly story. NASCAR is enjoying a week off, and Bowyer celebrated by heading to Turks and Caicos with his wife, two kids and Kyle Larson’s family, according to For The Win. Before jetting for paradise, Bowyer made a guest appearance on Earnhardt’s “Dale Jr. Download” podcast. Prior to recording, Earnhardt joked about crushing beers to “pregame” for the show. There wound up being no shotgunning of beers before or during the recording of the latest “Dale Jr. Download,” though.

Got all that good? Cool.

Anyway, Bowyer, disappointed that Earnhardt wasn’t serious, tweeted a video of himself and Katelyn Larson shotgunning beers. Earnhardt eventually shared a video of his own, though the results were a tad underwhelming.

What was that, Junior?

The Monster Energy NASCAR Cup Series will return next Sunday for the Geico 500 at Talladega Superspeedway. 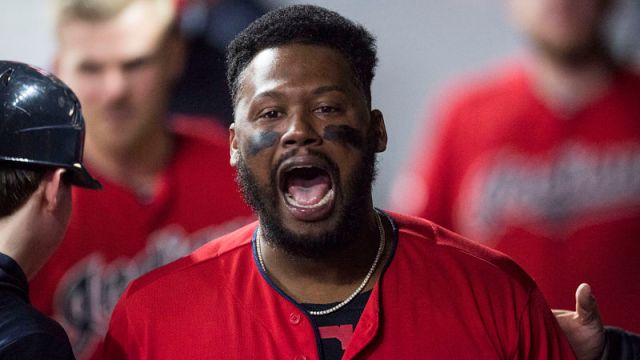 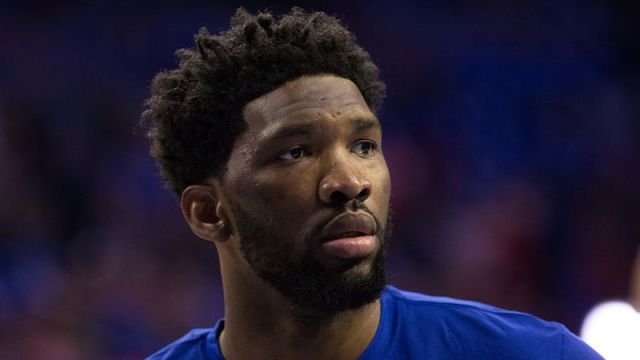