How Bruce Cassidy Told Bruins To Spend Off Day Before Game 3 Vs. Blue Jackets - NESN.com Skip to content

With the Bruins’ second-round series against the Blue Jackets shifting to Columbus, Boston got a much-needed day of rest on Sunday with two days between Games 2 and 3.

With Game 3 slated for Tuesday night, the B’s took Sunday off to rest up, and got a pretty clear message from head coach Bruce Cassidy to stay on the couch before heading back to the rink for practice on Monday.

“[Play] Fortnite. Fortnite all day, just get to bed early,” Cassidy said via NHL.com’s Matt Kalman. “[Boston] Celtics are on today, aren’t they? Watch the Celtics [NBA playoff game], should be a great game.”

Sunday was a pretty good day to stay sealed to the television, with the Celtics taking Game 1 against the Milwaukee Bucks, and a new, much-anticipated episode of “Game of Thrones” airing later that night.

There are a number of things the Bruins will look to address in heading into Game 3, like trying to get David Pastrnak going on offense and shoring up some power play issues. But sometimes, rest is the best remedy. 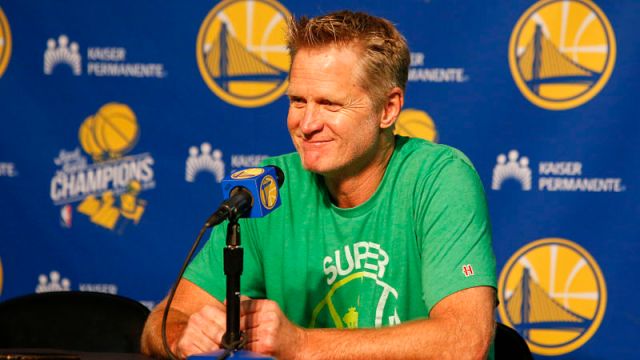 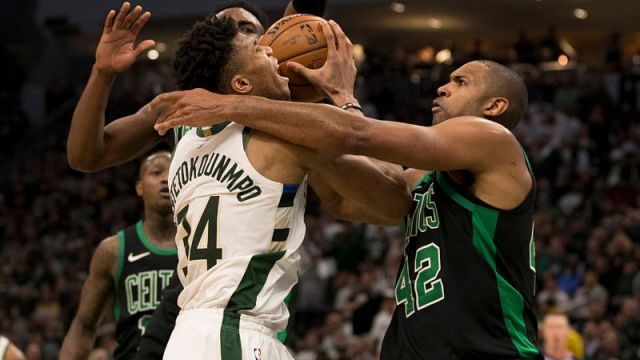