The Texas Tech Red Raiders will be making their debut in the Final Four when they battle No. 2 Michigan State on Saturday night as 2.5-point underdogs on the March Madness odds at sportsbooks monitored by OddsShark.com.

Pegged as the No. 3 seed in the West Region at this year’s NCAA Tournament, Texas Tech punched its ticket to the Final Four with a 75-69 win over top-seeded Gonzaga in the Elite Eight, and now takes a 15-2 straight-up run into Saturday night’s game at US Bank Stadium.

The Red Raiders have built this season’s success on a stingy defense that ranked third in the nation while surrendering just 59.0 points per game. That has contributed to Texas Tech’s impressive run of success at the sportsbooks since late January, with the squad posting ATS wins in 13 of 16 contests, according to the OddsShark College Basketball Database.

The Spartans earned their sixth trip to the Final Four since their last national championship win in 2000 by knocking off the tournament favorite Duke Blue Devils 68-67 in the Elite Eight as 2.5-point underdogs, and have now tallied nine straight outright wins.

MSU claimed victory by a double-digit margin in six of those contests, fueling a 7-2 ATS run, but has compiled a dismal 1-4 SU and ATS record in its past five Final Four appearances, getting listed as betting underdogs in each of those contests.

The Cavaliers lead the nation with 33 SU wins this season, and have emerged as strong +150 favorites on the March Madness futures to claim their first-ever national championship. However, Virginia was forced to battle to earn their first Final Four berth since 1984. The Cavaliers outlasted No. 12 Oregon in a 53-49 win in the Sweet Sixteen as 8.5-point chalk and needed overtime to get past No. 3 Purdue 80-75 in the Elite Eight as 4.5-point favorites.

Conversely, the Tigers have risen to the occasion while facing a tough road to their Final Four debut, knocking off Kansas before posting decisive wins over North Carolina and Kentucky as betting underdogs on the college basketball betting lines to extend their current SU win streak to 12 games.

Auburn also defeated the Cavaliers in each of their past two meetings. However, the Tigers continue to lag at the bottom of the national championship odds as +600 longshots, far behind the Spartans at +185, while the Red Raiders are pegged as a +425 wager on those futures. 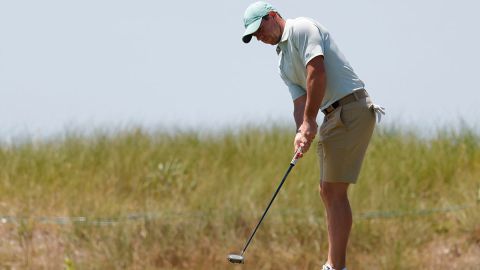 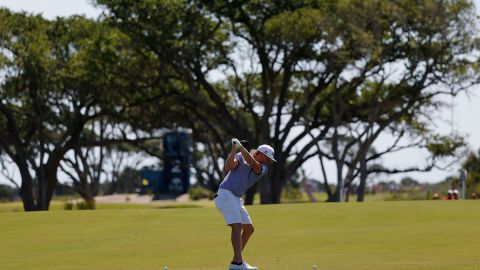