NFL Rumors: Why This 6-Foot-4 Cornerback Could Interest Patriots In NFL Draft - NESN.com Skip to content

The New England Patriots don’t have a need a cornerback entering the 2019 NFL Draft. But if they do opt to add at the position within the first few rounds, Vanderbilt’s Joejuan Williams could be an enticing option.

Multiple sources told Albert Breer of The MMQB that Williams — who, at 6-foot-4, 211 pounds, is huge for a corner — would fit in well with the Patriots, who could view him as a versatile chess piece capable of filling multiple roles.

I?ve been told by a bunch of people to keep an eye on Vanderbilt?s Joejuan Williams as a potential fit in New England, and maybe not necessarily strictly as a corner — with the idea being he could fit into a hybrid role like Patrick Chung?s (playing tight ends, supporting against the run, etc.). One scout I spoke with Sunday even pointed to a comment Bill Belichick made at his pre-draft presser to back up the idea: ?This is another year where there?s a lot of big receivers — 6’4″, 225, 230, whatever they are — I mean, somebody?s going to have to cover those guys one of these days.? So file that one away.

That description brings to mind a player the Patriots already have on their roster: 6-foot-4, 207-pound safety Obi Melifonwu, a former cornerback. Melifonwu played sparingly last season after the Oakland Raiders waived him and the Pats picked him up, but he spent most of his limited snaps covering opposing tight ends.

Williams doesn’t boast Melifonwu’s prodigious athleticism, but he moves well. He improved his 40-yard dash time from 4.64 seconds at the NFL Scouting Combine to more respectable 4.55 at his pro day, boosting his draft stock.

Scouting reports laud the Nashville, Tenn., native’s length and physicality, which he used to break up an SEC-high 14 passes last season and haul in four interceptions. Listed under “needs improvement” are his downfield ball skills and some other technical issues.

“The early results could be a bit uneven,” Lance Zierlein wrote in Williams’ NFL.com draft profile. “If the technique catches up with the traits, the play demeanor and talent should make him a solid NFL starter.”

Added The Athletic’s Dane Brugler: “Overall, Williams is underdeveloped mechanically and mentally, but he is a large-framed, scheme-specific cornerback with a length/athleticism combination that will be enticing to press-man teams.”

The Patriots reportedly have put Williams through two workouts during the pre-draft process, including an official visit to Gillette Stadium.

Vanderbilt CB Joejuan Williams improved his 40 time at his pro day (4.55), and is getting significant interest as a result. #Patriots have worked him out twice including an official visit. Belichick on hand for both. He's also worked out for the #Falcons and #Cowboys already.

It is worth noting Williams was exclusively a cornerback at Vanderbilt — and that he told Sports Illustrated last week no NFL team has talked to him about playing safety — so planning to transition him to a Chung-esque hybrid role would require some additional projection. The Patriots do have a knack for finding hidden skills in players, though, and Williams’ toolbox certainly is intriguing.

His lack of elite speed might keep him out of the first round, but Williams seems like a sure bet to come off the board on Day 2. The Patriots, who return nearly their entire 2018 cornerback group, currently own six picks in the first three rounds, including two in the second and three in the third. 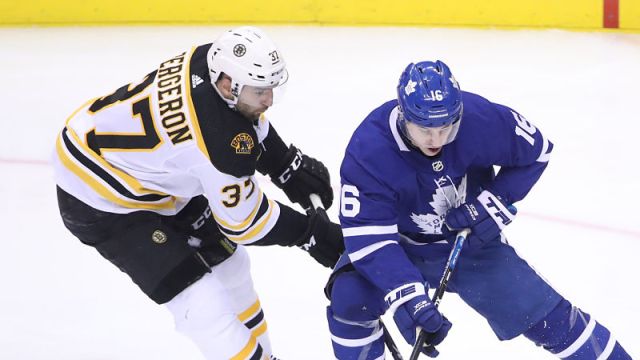 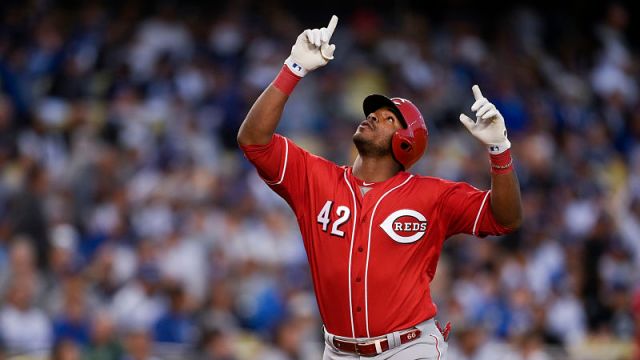