The New York Yankees could ill afford to lose any more players to injury, but that’s exactly what happened Saturday afternoon.

Aaron Judge left the Yankees’ game against the Kansas City Royals at Yankee Stadium in the sixth inning. He could be seen reaching for his left side after the swing.

Aaron Judge exited the game after this swing in the 6th inning. pic.twitter.com/01kyLb8MdA

Judge homered in the fourth inning to open the scoring for New York en route to an eventual 9-2 win.

But the team likely would have rather lost the game than the outfielder, who manager Aaron Boone said is likely headed to the injured list.

If Judge does indeed land on the IL, he’ll be the 10th (!) member of the Bronx Bombers to be there. Certainly not something the Yankees want to deal with so early in the season. 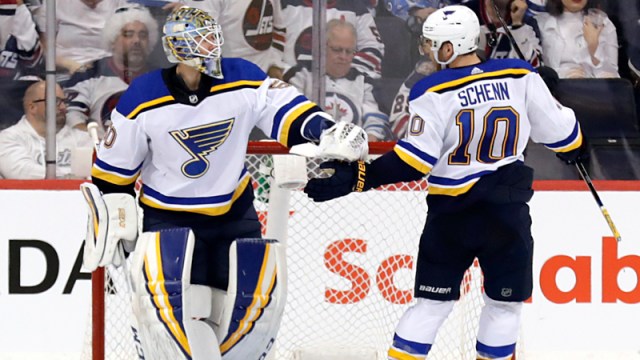 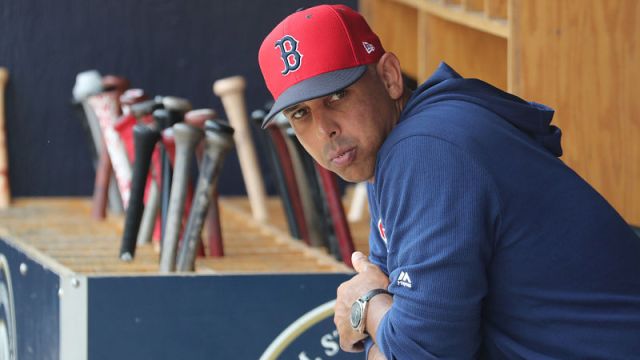