Julian Edelman has always been one for supporting all of Boston’s major sports team, so Monday night’s lineup is right up his alley.

The Boston Celtics look to tie up their Eastern Conference semifinals matchup with the Milwaukee Bucks, while the Boston Bruins are one win away from moving on to the Eastern Conference Finals. Down in Baltimore, the Boston Red Sox kick off a three-game set with the Orioles. All three games start between 7 and 7:05 p.m. ET.

The New England Patriots wide receiver shared an Instagram post ahead of the triple-header, describing it as a “Huge night in the hub.”

He’s got a point. Two playoff games plus a regular season baseball matchup definitely constitutes a huge night in our mind.

Tom Brady may be attending Monday’s Met Gala, but we have a feeling Edelman will be glued to the Boston triple-header. 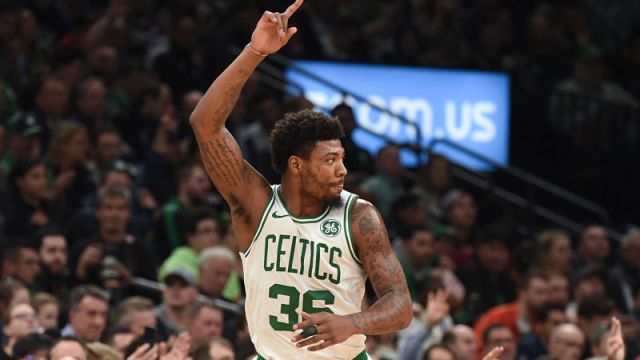 What Brad Stevens Expects From Marcus Smart In Game 4 Vs. Bucks 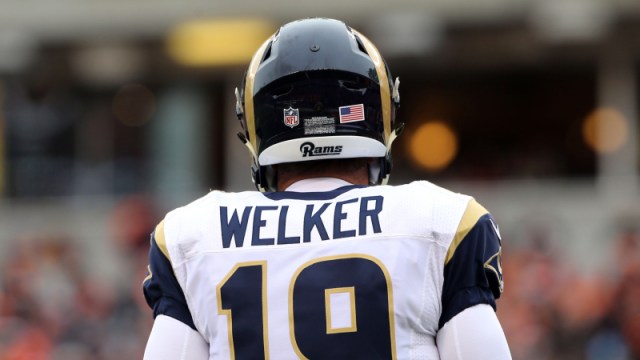