If all goes as planned this summer, the New England Patriots’ starting offensive line should be set.

Four of the Patriots’ five starting offensive linemen from their Super Bowl LIII-winning squad will be back in left guard Joe Thuney, center David Andrews, right guard Shaq Mason and right tackle Marcus Cannon. Isaiah Wynn, a 2018 first-round pick, is expected to take over the all-important left tackle spot left vacant by Trent Brown, who signed with the Oakland Raiders in free agency.

Wynn is returning from a torn Achilles, is undersized and has no NFL experience. While hopes should be high for Wynn, he’s no guarantee for the upcoming season. If Wynn can’t earn the left tackle job, rookie Cajuste likely would be next in line to be a starter. He was a third-round pick in the 2019 NFL Draft and started at left tackle for four years with the Mountaineers. He’s coming off of quad surgery, however, so he likely won’t practice until training camp.

Karras is likely to be the Patriots’ top reserve interior offensive lineman, though Froholdt, a 2019 fourth-round pick, could push him for that job.

The biggest question mark in this group is who will be the Patriots’ No. 4 offensive tackle. The most likely option now might be veteran Jared Veldheer, whom the Patriots reportedly intend to sign after having him in for a free-agent visit last week. The other candidates are Croston, Lang, Skipper, St. Louis and Anderson. We’d like to see the Patriots sign a veteran free-agent offensive tackle to compete with Cajuste for the top reserve spot.

There’s a lot of pressure on Wynn this offseason. Let’s see if he can live up to his promise. 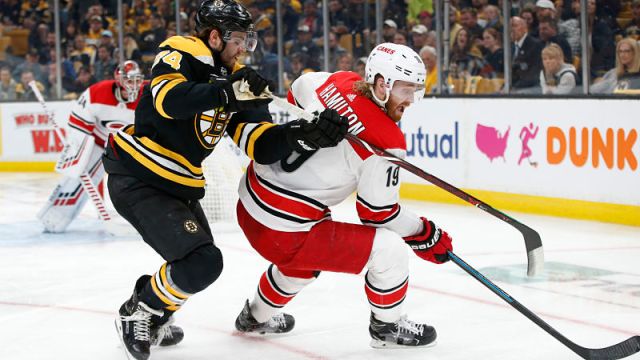 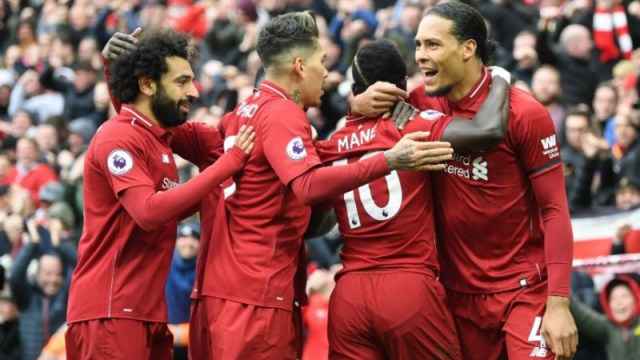