Grant Williams was always known as a high-character guy during his time at the University of Tennessee, and it seems like that’s carrying over to his time with the Boston Celtics.

In between free agent rumors and speculation, Williams — along with Romeo Langford, Carsen Edwards and Tremont Waters — is providing a nice burst of refreshing energy to the Celtics organization. The rookie class met with the media for the first time Monday at the Auerbach Center, with the Tennessee product continuing to boast his team-first mentality.

“For myself, it’s really going to be whatever it takes for us to hang the next banner here, because I’m the type of team player where it doesn’t really matter what you need me to do, just however I can make an impact,” Williams said, via CLNS Media. “Whatever you ask me, whatever coach Stevens needs, that’s what I do.”

That sort of attitude is something Celtics fans have been begging for since Boston’s roller coaster season came to an end against the Milwaukee Bucks. It’s clear that Williams prioritizes winning, which Brad Stevens will take a liking to.

“It’s honestly pretty funny. I’m still probably a pretty goofy guy, I’m pretty nerdy, still, on the court because I don’t talk trash,” he said. “I’m a guy that loves to compete… I’m just a pretty competitive guy… I love winning and I love adding to winning. For me, it’s always been about finding a way to do that any way possible.”

As for the nerdy part, Williams says that his fellow rookies aren’t much different, but they’re still trying to get the soft-spoken Langford out of his shell.

“I’m a nerd and a goofball and that’s where I think we (the four rookies) all get along,” Williams said. “We’re all pretty goofy in this group of guys. We’re trying to get Romeo (Langford) out of his shell, though. We gotta work on that.”

Williams was introduced with the No. 40 jersey on Monday, which is what he will wear during Summer League. He later clarified on Twitter that it’s “not certain” that 40 will be his final number come the regular season.

Jayson Tatum began with No. 11 before changing to zero during the regular season, while Jaylen Brown wore No. 9 during his first Summer League experience. Don’t be surprised if 40 is gone come training camp. 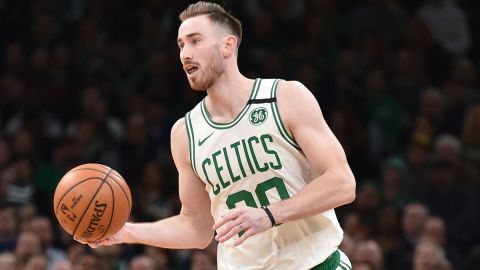 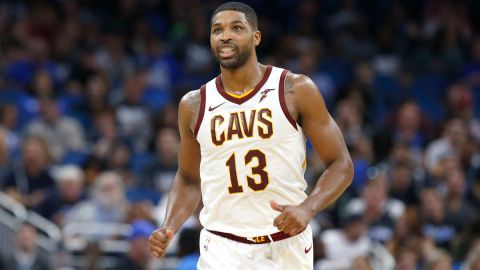 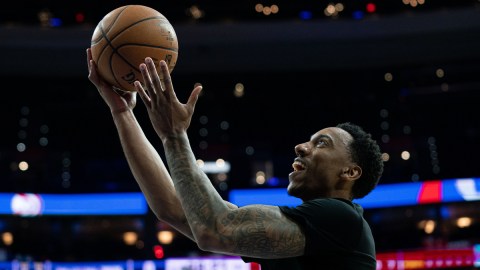