While the doomsday chatter might lead you to believe otherwise, the Celtics actually might find themselves in a win-win situation when it comes to Al Horford.

Horford is eligible to opt out of the final year of his contract and become an unrestricted free agent this summer. It’s become consensus belief the veteran forward will depart Boston, as he reportedly has lucrative, long-term offers sitting on the table elsewhere around the league. This, obviously, isn’t set in stone, but even if Horford elects to leave the Celtics, the franchise can take solace in a silver lining that will come from his exit.

ESPN’s Adrian Wojnarowski and Zach Lowe on Tuesday broke down Horford’s free agency from the viewpoint of both the C’s and the five-time All-Star himself. The pair of veteran league insiders seem to believe Danny Ainge and Co. are handling the situation the correct way.

“It is a source of great intrigue among front offices all over the league, agents who are trying to figure out who really has cap space and whose cap space is phantom because they have Al Horford slotted in there,” Wojnarowski said. “Al Horford is a smart player, he’s got a smart agent, Jason Glushon. They are not walking away from Boston without knowing that there is something significant out there and that significant deal is probably at four years, perhaps over $100 million. There was a limit where Danny Ainge and Boston wanted to go on Al Horford. They do value him greatly, but he’s 33 years old. It’s going to give Boston some salary cap space, flexibility if they want to go after a Kemba Walker or Nikola Vucevic, they could do some things here in free agency.”

Zach Lowe added: “Smart play by Boston. It’s the right play. You’ve got to move on.”

Signing Walker reportedly has become a legitimate possibility for the Celtics. After an initial report pegged Boston as a “stealth suitor” for the star point guard, a follow-up vaulted the C’s all the way up to “at the front line” for Walker’s services. The UConn product would be a step above a consolation prize if both Horford and Kyrie Irving find new homes.

There’s a seemingly endless list of positives Horford brings to the Celtics, who certainly could use him in the final year of his deal. But at the end of the day, business is business. 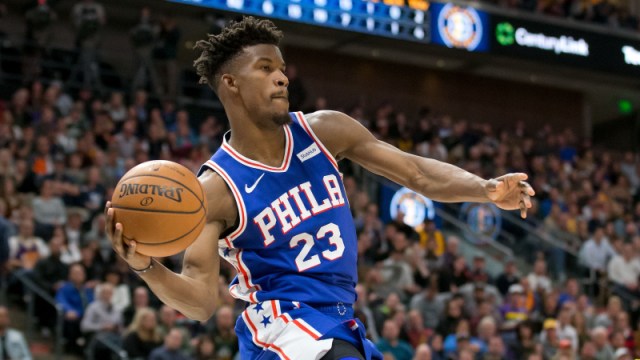 NBA Rumors: Who Rockets ‘Likely’ Have To Include In Jimmy Butler Sign-And-Trade 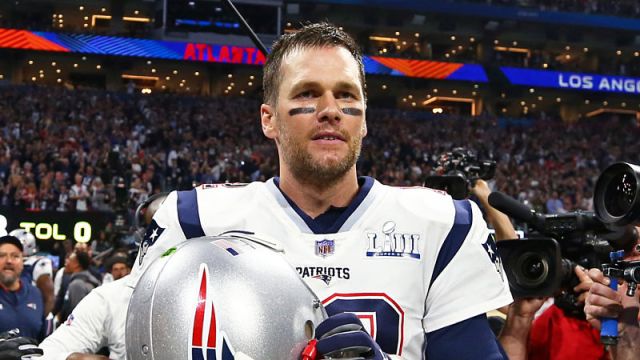