The Los Angeles Lakers reportedly landed their man but they’re not done yet.

The Lakers sent shockwaves through the basketball world Saturday when they reportedly swung a blockbuster trade for Anthony Davis. Even with Davis now in the fold, Los Angeles still has enough salary cap space to acquire another superstar in free agency this summer.

There’s no shortage of options when it comes to who could sign a max contract with the Purple and Gold. James reportedly has talked shop with Jimmy Butler and Kawhi Leonard, and there has been chatter of Kyrie Irving possibly reuniting with his former Cleveland Cavaliers teammate. But according to the New York Times’ Marc Stein, the Lakers have their sights set on one of the more under-the-radar impending free agents.

Kemba Walker will be a top target in free agency for the Lakers after they reached an agreement in principle to trade for Anthony Davis, according to league sources

The Lakers’ reported interest in Walker certainly makes sense, as a starting point guard arguably is the franchise’s most pressing need in wake of the Davis deal. The three-time All-Star also is coming off a stellar season, in which he averaged a career-high 25.6 points per game. The only question is, would a James-Davis-Walker trio work?

Walker is much more of a scorer than a facilitator. The 29-year-old ranked third in the league this season with 20.5 field-goal attempts per game. Walker, obviously, wouldn’t come close to this number playing alongside James and Davis in Los Angeles. All three players are ball-dominant and have been clear-cut go-to scorers for the entirety of their respective careers. Distributing the wealth to each of their satisfaction would be quite the challenge.

While the move would lack in pizzazz, the Lakers might be better served with filling out their point guard void with a player like Patrick Beverley, who wouldn’t command the ball, plays tenacious defense and would provide the team with a certain edge. Los Angeles then could use the max money on a 3-and-D, spot-up-shooting wing player like Klay Thompson or Khris Middleton.

As we saw with the Boston Celtics this past season, a bevy of star power alone doesn’t always equate to success. Finding the right cast of characters is critical. 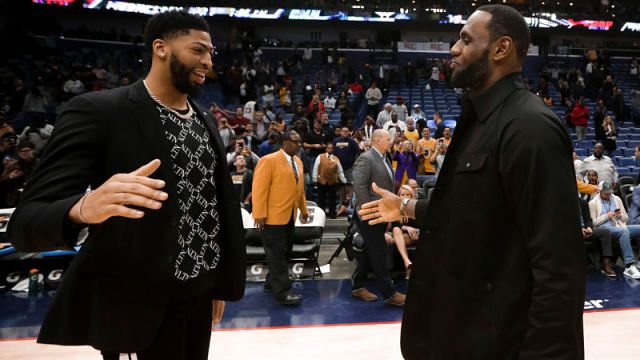 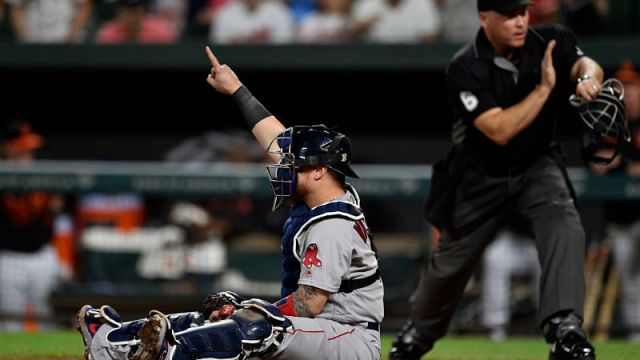