Now Is A Great Time For Patriots To Give Nick Caserio Well-Earned Promotion - NESN.com Skip to content

The New England Patriots lost half of their assistant coaching staff after winning Super Bowl LIII in February, and now they’re at risk of losing a person who means even more to the organization.

The Houston Texans reportedly have requested to interview Patriots director of player personnel Nick Caserio for their recently vacated general manager role. The Patriots could block Caserio from interviewing if they determine it’s a lateral move, but that seems like a tough argument since his current title is below that of a general manager’s on many teams’ organizational staff charts.

In the Patriots’ case, Caserio and Bill Belichick essentially share GM duties. Yet, Caserio has a title that understates his importance within the organization.

A good way to fix that and make sure Caserio doesn’t leave for the Texans is to give him a much-deserved promotion, including a pay raise. And the fact Caserio hasn’t turned down the Texans’ request for an interview could show he’s at least interested in the position.

And while titles don’t matter much on the Patriots, it could certainly serve as a technicality to block Caserio from interviewing elsewhere.

Caserio has more than paid his dues to become a VP within the Patriots. Pioli was 37 years old and had spent a decade in NFL front offices when the Patriots named him VP of player personnel. Caserio is 43 and is entering his 19th season with the Patriots. And he’s far more than just a pseudo-GM. He served as Patriots wide receivers coach in 2007 and continues to spend more time at practice than a typical general manager. He has a role on game days in the coaching booth assisting Patriots offensive coordinator.

It would be tough to argue Caserio isn’t as valuable as Pioli.

“He?s certainly involved in all of the personnel aspects of his job, college, pro, free agent workouts, waiver, everything,” Belichick said about Caserio in 2017. “But you throw all of the coaching stuff on top of that, the week-to-week role in the press box and on the practice field. I mean, he does a tremendous amount. I can?t think of any other personnel person that would even come close to that. I don?t know who it would be. I don?t know what everybody else does, but I don?t know anybody.”

There’s a case to be made that Caserio is the fourth-most valuable person within the Patriots’ organization after Belichick, Tom Brady and owner Robert Kraft. Losing him would be highly detrimental. They’re more than qualified, but it would mean putting even more on the stacked plates of Belichick, director of college scouting Monti Ossenfort and director of pro personnel Dave Ziegler. And at 67 years old and already taking on more responsibility with no defensive coordinator on staff, Belichick likely isn’t looking for more of a burden on the personnel side of things.

An official promotion for Caserio is long overdue, and now would be the perfect time to get it done to ensure keeping him on staff. 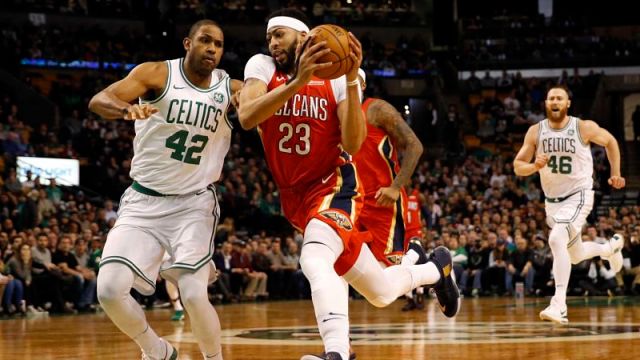 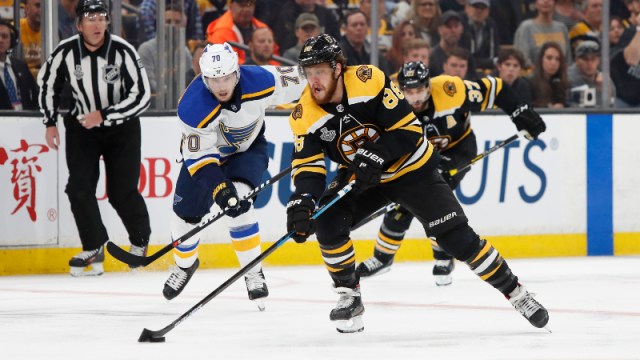