Sony Vue has given no indication that they intend to put NESN back on their channel lineup — now or ever.

The Boston Bruins and St. Louis Blues are tied 2-2 in the Stanley Cup Final, and Sony Vue subscribers haven’t been able to watch NESN’s pre- or postgame coverage, or any of NESN’s “Stanley Cup Preview” specials. But they’re still paying the same amount as before.

They’ve also given no indication that they intend to lower customers’ monthly bills or add other channels. So, is their intention to take programming away from monthly subscribers, save on expenses and keep the money? With no credit back to customers or re-investment in other programming?

Since Sony Vue dropped NESN, they continue to charge subscribers the same amount for less programming. Aren't you entitled to a refund? Visit https://t.co/mvQXPgOWlz to make your voice heard! pic.twitter.com/5eathAEJ8m

Who knows the answers to these questions, but it seems reasonable to think that subscribers who are still with SONY Vue should get a refund, or at least have something to show for what they’ve lost. Regardless of whether they watched NESN, the service they’re paying for has been significantly diminished — with no decrease in the price they’re paying to Sony Vue.

Sony Vue should be giving customers refunds. Call 888-944-NESN or go to KeepNESN.com, you’ll be connected with the company charging you the same and giving you less — Sony Vue. 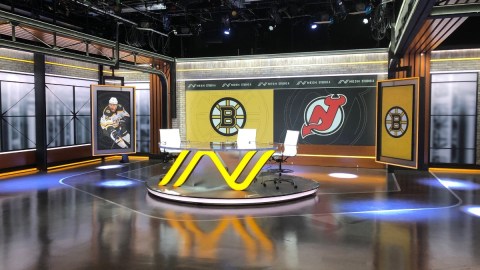