Celtics fans won’t have any trouble rooting for Grant Williams.

Williams, Boston’s second first-round pick in Thursday night’s NBA draft, has an extremely high motor and plays with the type of grit that undoubtedly will be admired by green teamers. And while the Tennessee product likely would have been happy with wherever he landed in the draft, he sure seems pretty stoked about ending up in Boston.

Check out Williams’ draft moment in the video below, which includes the 20-year-old’s thoughts on joining one of the league’s most historic franchises.

Surrounded by family and friends, former Providence Day star Grant Williams (@Grant2Will) celebrated being picked by @Celtics in the 2019 #NBADraft 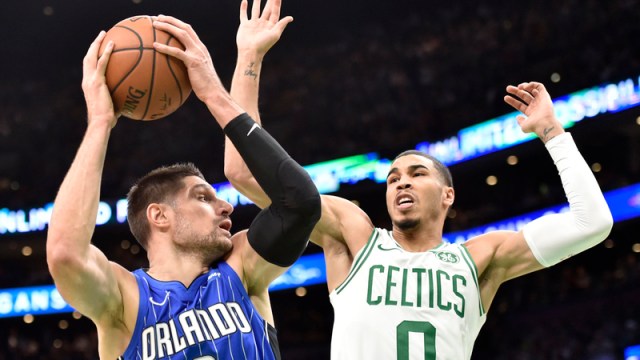 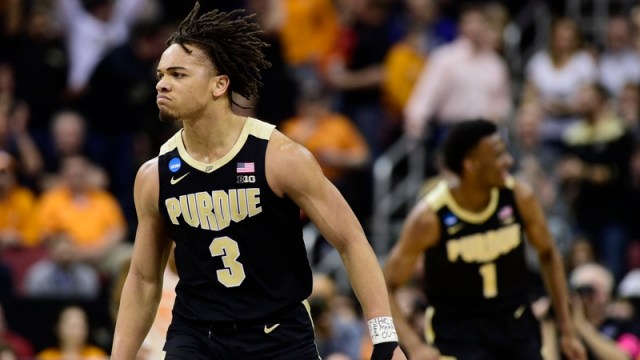 Coach Raves About One Celtics Draft Pick, But Questions Other Selection