The NBA Summer League is underway and Boston Celtics fans are getting a closer look at Tacko Fall.

The 7-foot-7 UCF product signed with the C’s shortly after the 2019 NBA Draft and was added to their Summer League roster. Fall made his debut Saturday night against the Philadelphia 76ers and certainly made an impression on those in attendance, those watching from home and Enes Kanter.

Kanter, who agreed to a two-year deal with the Celtics after the Portland Trail Blazers gave him a limited amount of time to make a free agency decision, took to Twitter on Saturday to give his stamp of approval on Fall.

Kanter has been busy on social media of late and has won Boston fans over by roasting Nick Wright on Twitter. 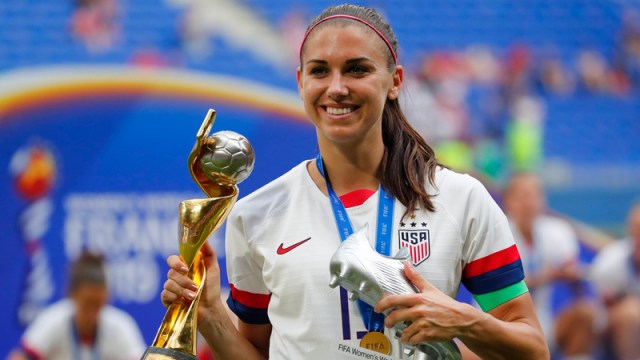 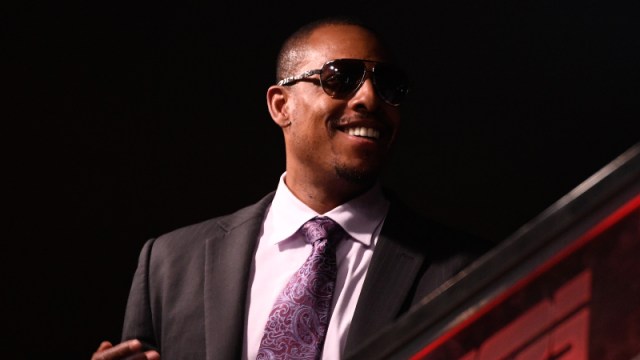 Paul Pierce ‘Not Sure’ Celtics Are ‘Championship-Caliber’ Team This Season