The Edmonton Oilers and Calgary Flames, heated rivals in the Western Conference, are swapping a pair of bad contracts.

Edmonton reportedly has dealt former Boston Bruin Milan Lucic to the Flames in exchange for winger James Neal, according to multiple reports. Lucic reportedly waived his no-movement clause to allow the deal to happen, according to Sportsnet’s Nick Kypreos.

Milan Lucic days as a @EdmontonOilers are over. With Lucic waving his no move clause it opens up the trade to @NHLFlames. At this point sounding like a 1 for 1 trade for James Neal. @NHL

Lucic, 31, was selected 50th overall by the Bruins in the 2006 draft and played eight years in Boston, scoring 139 goals while posting 342 points for the Black and Gold before he was traded to the Los Angeles Kings following the 2015 season. He signed with the Oilers the following season on a seven-year, $42 million contract. He scored six goals and tallied 20 points in 79 regular season games with the Oilers this past season. Edmonton missed the playoffs for the second consecutive season.

His last real successful campaign was his first in Edmonton when he posted 23 goals and 27 assists. 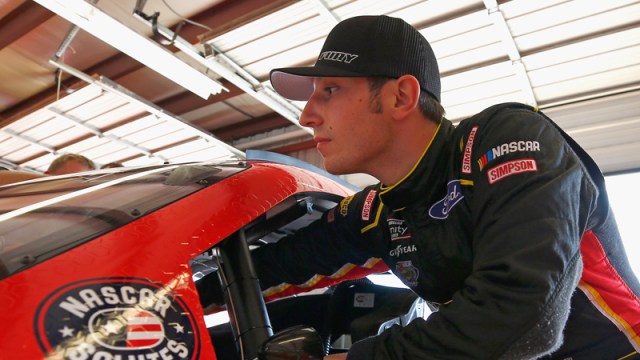 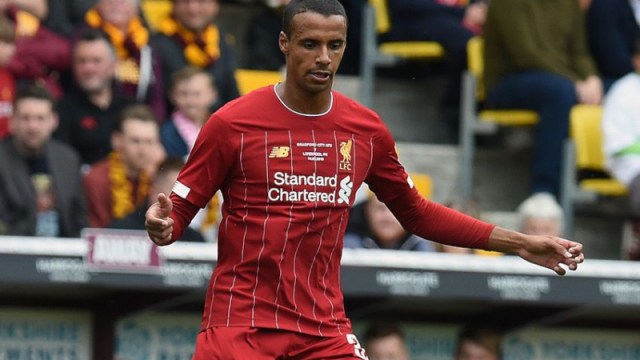