Zion Williamson Out For Remainder Of Summer League With Bruised Knee - NESN.com Skip to content

Zion Williamson’s first Summer League game appears to be his last, at least for the time being.

Pelicans vice president of basketball operations David Griffin announced Saturday afternoon that Williamson will not participate in the remainder of New Orleans’ Summer League play due to a bruised left knee. The 19-year-old played just one quarter in Friday night’s Summer League game between the Pelicans and the New York Knicks after what appeared to be knee-on-knee contact during the first quarter.

Zion Williamson, who left last night?s game against the Knicks with a bruised left knee, will not participate in the remainder of the NBA Summer League, David Griffin announced today.

Griffin says Williamson “will move on from this incident without issue,” but made the decision to sit him “in an abundance of caution.”

Williamson put on quite the show during his brief Summer League appearance, putting up 11 points in just nine minutes Friday evening. 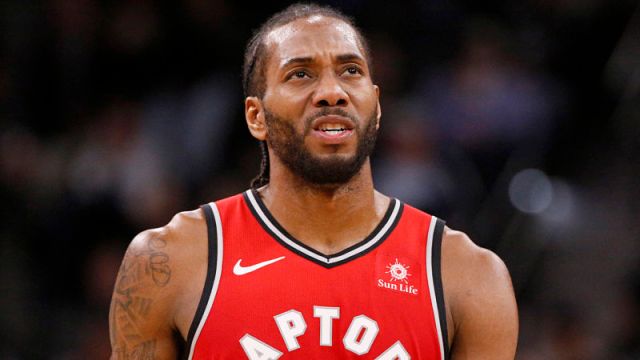 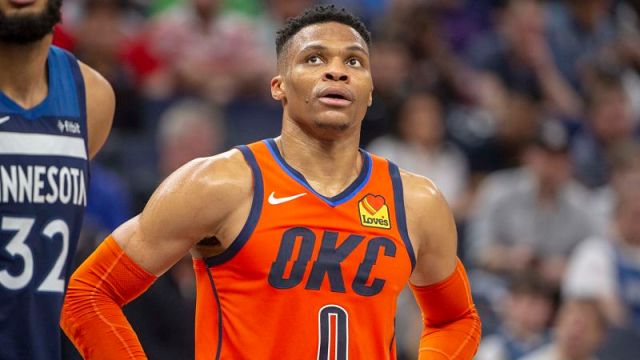