Formula 2 driver Anthoine Hubert died from injuries suffered in a horrific crash in lap 2 of the F2 feature race in Spa-Francorchamps, Belgium.

Hubert, 22, lost control of his vehicle exiting turn 4, a winding uphill chicane, and slammed into a barrier. The hard contact caused his car to bounce back into the race track, where it was hit in by American driver Juan Manuel Correa’s car, which was going an estimated 160 mph.

(You can watch video of the crash here, though viewer discretion is advised)

The Frenchman is the first driver to die from injuries suffered in a FIA-sanctioned race since Jules Bianchi was died nine months after an accident in the 2014 Japanese Grand Prix, which sparked massive safety overhauls in the sport.

The crash sent shock waves through the paddock, and many Formula 1 drivers and teams took to social media to offer their condolences and tributes.

We are devastated by the news of Anthoine Hubert's tragic passing

All our thoughts are with his family and friends

He will never be forgotten pic.twitter.com/IJtA9hyJNw

Anthoine was a fantastic driver who had a bright future ahead of him.

He was kind to everyone, always smiling, and his positive attitude was infectious.

Out of respect, Sunday's F2 Sprint Race has been cancelled. pic.twitter.com/mvQzUxuGWi

Devastating news. God bless your soul Anthoine. My thoughts and prayers are with you and your family today ??? incredibly sad news. RIP Anthoine. my thoughts are with your family and friends. also praying that Juan-Manuel gets through ok now ?? pic.twitter.com/lH6RmxIctY

Absolutely shocked by the tragic accident of Anthoine Hubert. Terrible. My thoughts are with him and his family, friends, team and loved ones. #F2 pic.twitter.com/NzLTSfqmqT

Fate is brutal. The loss is endless. Anthoine, we miss you already.

I can not believe it. RIP my friend ? pic.twitter.com/vuiWBSMuPV

I can't believe it. Rest in peace.

"On behalf of Aston Martin Red Bull Racing, our thoughts are with Anthoine?s family, Renault and the BWT Arden team, which is close to my heart. Our thoughts are also with Juan Manuel and his family at this time.? (2/2)

Can?t believe it, we had the same age, we started racing together and battled on track for years.
All my thoughts goes to his family. Repose en paix Anthoine pic.twitter.com/ud5U7k4UAQ

Anthoine was a member of the Renault Sport Academy and raced in the FIA Formula 2 Championship, the final ladder to F1. As reigning GP3 champion and member of the Equipe de France, FFSA (French Federation of Motorsport), the Frenchman was a huge talent […]

[…] and it was a pleasure and honour to have had him within our Academy. He will be sorely missed by our teams at Enstone and Viry. His spirit will remain with the team and we will race in his memory.? 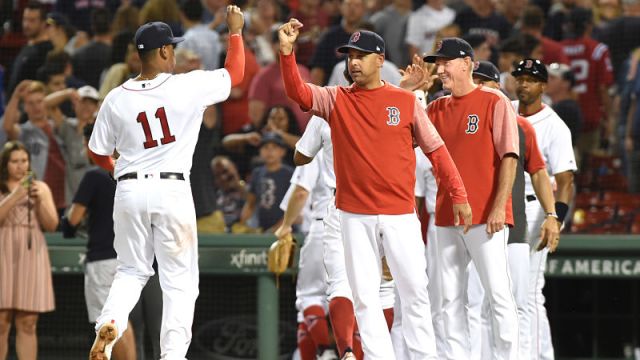 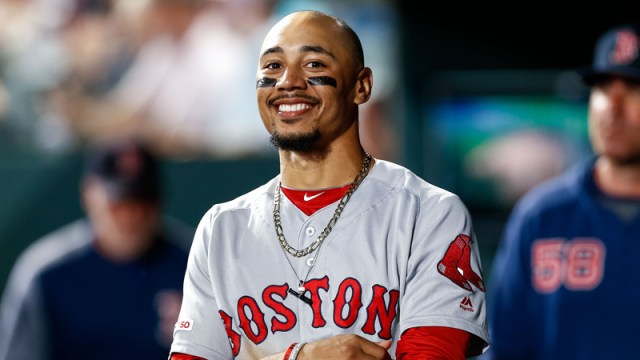