Rex Ryan Joked About His Foot Fetish, And The Internet Lost Its Mind - NESN.com Skip to content

The ex-New York Jets and Buffalo Bills head coach was the subject of online ridicule way back in 2010 when a foot fetish video appearing to star his wife made the internet rounds. It was a whole thing, and it started up again in 2015 when Ryan — then coaching the Bills — had a photo of feet on the desk in his office.

Ryan’s apparent podiatric passion resurfaced Friday morning on ESPN’s “Get Up,” where Ryan now is an analyst. As the conversation about Antonio Brown’s bizarre foot injury wound down, Ryan piped up with a quick quip about his foot-filled past.

“Well, let’s not talk about feet,” he said, much to the delight of Sam Ponder.

Rex Ryan is a National Treasure.

THAT?S IT. IT IS OVER. Rex Ryan is the GOAT ??? pic.twitter.com/THDdpiJpxP

Rex Ryan should get a HOF bust simply for this comment pic.twitter.com/XtplC0gFjH

Those folks love hyperbole more than Ryan loves feet, but to each their own.

Anyhoo. You’re now caught up on the latest with Rex Ryan and feet. Congratulations. 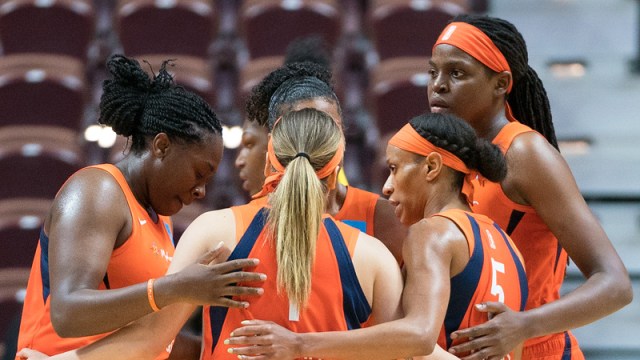 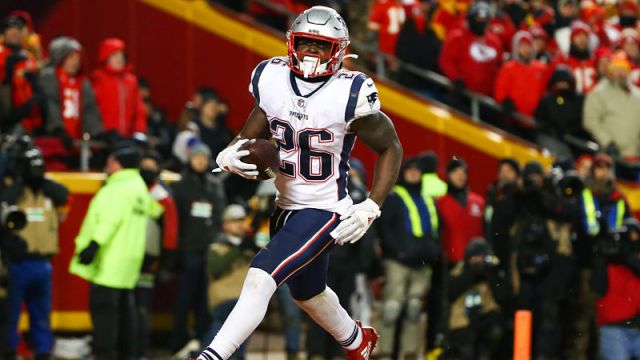