The U.S. men?s national basketball team had its fair share of dropouts before training camp kicked off in Las Vegas, that much we know.

Time will tell how the team ultimately performs at the FIBA World Cup, but it sounds like its off to a shaky start.

Team USA fell to a USA Select Team featuring G League and overseas players Wednesday, according to multiple reports. The team, coached by Jeff Van Gundy, features players who represented the U.S. during the qualifying rounds of the FIBA tournament. Wednesday’s final score was 36-17, per The New York Times’ Marc Stein.

A scrappy squad of players featuring some who played in @FIBAWC qualifying for @usabasketball and are being coached again this week by Jeff Van Gundy just took it to the USAB senior national team in a scrimmage open at the end to the media. Final score: 36-17

This wasn’t the first loss for Team USA either, according to The Athletic’s Sam Amick. The Select Team grabbed a three-point win in a shortened game earlier Wednesday.

As if the Team USA drubbing vs. the Select Team wasn?t bad enough, sources tell @TheAthletic that it was their second loss to the Select Team on the day (the first one was by three, with the game going just 10 minutes). Not a great way to go into Friday?s exhibition v. Spain.

Hopefully the pair of losses will serve as a wake up call for Team USA. After all, that’s what scrimmages are for, right? 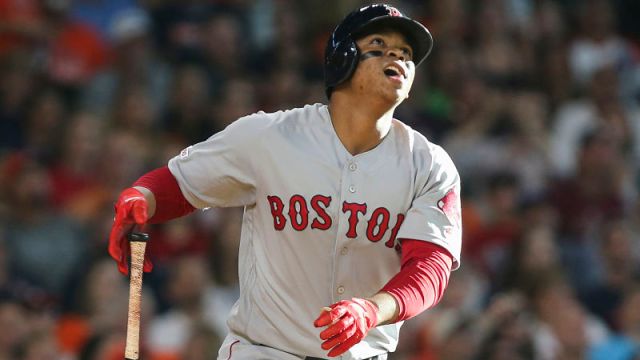 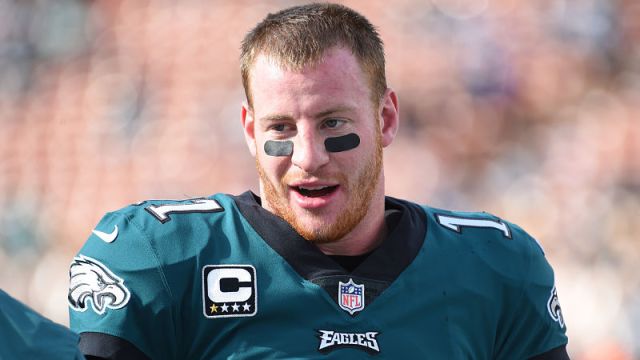