Things could be much, much better for the Dolphins.

Miami was absolutely blown out in its Week 1 loss at Hard Rock Stadium by a score of 59-10 to the Baltimore Ravens. Lamar Jackson and Co. torched the Dolphins defense as he threw for five (!) touchdowns in the win.

After shipping Kenny Stills and Laremy Tunsil to the Houston Texans, the Dolphins knew they weren’t in for the best of seasons. But a 49-point loss is downright embarrassing.

And it only will get worse before it gets better.

The Dolphins now will get set to host the Patriots in Week 2 in Miami and they’ll certainly have their work cut out for them as New England made easy work of the Pittsburgh Steelers on Sunday night 33-3. And the Pats did it all without Antonio Brown, who surely only will add more of an offensive threat come next Sunday.

But there reportedly are multiple players who already want to throw in the towel with the 0-1 Dolphins. According to Mike Florio of Pro Football Talk, “multiple Dolphins players contacted their agents after Sunday?s season-opening blowout loss and directed them to attempt to engineer trades elsewhere.”

Florio continued, citing his source: “The players believe that the coaching staff, despite claiming that they intend to try to win, aren?t serious about competing and winning and by all appearances have bought into the notion that the Dolphins will take their lumps now in the hopes of laying the foundation via high draft picks for building a successful team later.”

Well that is … something.

Time only will tell if any trades will be made for these “multiple players,” or if they will only have to continue on with the train wreck that is the Dolphins. 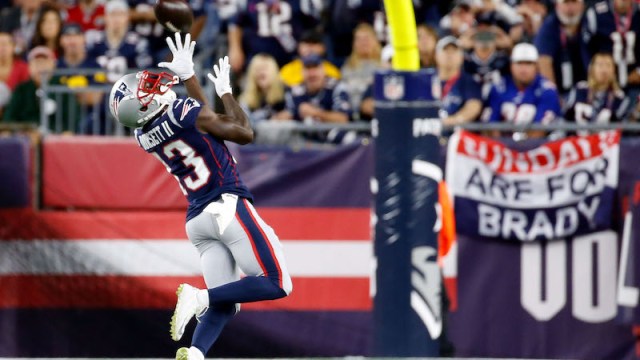 Who Helped Patriots Most 33-3 Drubbing Over Steelers In Season Opener? 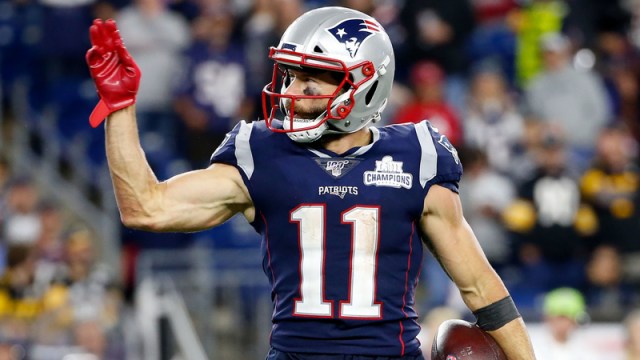