For New England Patriots fans unfamiliar with 2019 addition Michael Bennett, he’ll be easy to spot on the defensive line. Combine Bennett’s small shoulder pads with his heavily customized jerseys, and he looks more like an NBA power forward than a defensive lineman in uniform. So, what’s with the pads?

“They’re like kicker shoulder pads,” Bennett said Friday. “They’re like D-line/kicker with the way how small they are. But I’ve been using them for a while. I like them because they’re lighter. You can move your shoulder faster. It’s harder for a lineman to grab you. People hate that because when they try to grab that extra pad right there when you turn your shoulder, they just miss. It’s just skin as you’re going past them. That’s why I like wearing them.

“They always complain about it. They hate it.”

Bennett’s might be unusually small, but he followed in the footsteps of other defensive linemen he looked up to who preferred narrow shoulder pads.

“I actually copied Osi (Umenyiora) and John Abraham,” Bennett said. “Those are my two favorite players, defensive linemen. Osi and John Abraham. I used to love the way John Abraham rushed and then how Osi used to use his hands. It was just always good. I still watch their highlights before the game. That’s what I watch before I go out.”

Osi Umenyiora will retire as a Giant on Wednesday and address the media at 12:15 PM ET. Stay tuned for coverage. pic.twitter.com/AmLBlYf4GO

Bennett also increases the size of the armholes in his jerseys. Anything to get an edge.

“I hate that it has you restricted,” Bennett said. “I don’t like anything that makes you feel restricted. Sometimes when your jersey is so tight you can’t raise your arm. I like that my jersey’s down here, and I can raise my arm and feel free.”

“Yeah, because I copied Justin Smith a little bit too,” Bennett said. “So, I copied what he did with his and tried to make mine like his. So, it was Justin, John and Osi. Those are the three guys I liked. I just liked the way they used their pads, so I tried to make mine something close to theirs.”

Whatever Bennett’s doing with his pads and jersey certainly is working for him. He’s been one of the NFL’s best, most complete defensive linemen since becoming a starter with the Tampa Bay Buccaneers in 2011.

Bennett will likely play defensive tackle and defensive end in the Patriots’ hybrid defense this season. He figures to offset the loss of former Patriots defensive lineman Trey Flowers, who left for the Detroit Lions in free agency. 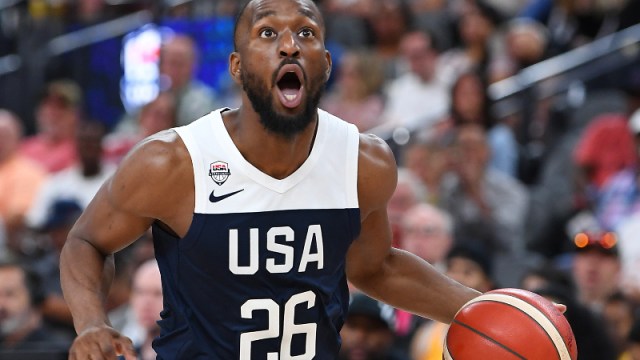 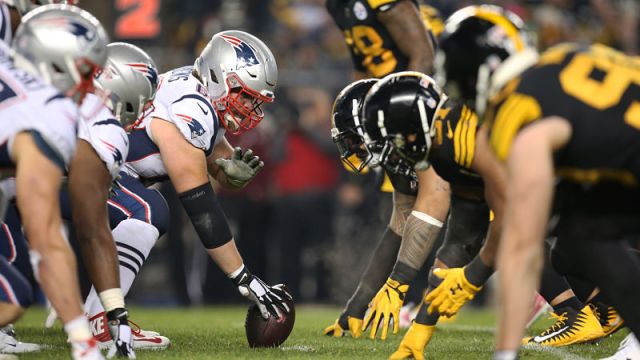 Patriots Vs. Steelers Preview: What To Watch For In Week 1 Matchup