Well, such was the life of one fan at Hard Rock Stadium on Sunday.

A subcontracted beer vendor named Nathaniel Collier allegedly used a skimming device to charge a fan $724 for two beers during Sunday’s game between the Dolphins and Los Angeles Chargers, according to the Miami Herald. Collier swiped the fan’s card using a device that was not authorized by the Dolphins or Hard Rock Stadium, the latter of which issues its vendors electronic devices to swipe credit and debit cards throughout the venue.

Collier was employed by Rocket Man, a Kentucky-based organization that is a subcontractor for various venues and employs people to, among other things, sell concessions. He reportedly was working neither for Rocket Man, Hard Rock Stadium nor the Dolphins on Sunday.

Collier later was arrested by Miami-Dade police and fired by Rocket Man. He faces charges of grand theft by using a skimming device and has a $10,000 bond, according to police.

The fan reportedly has been refunded, and the Dolphins still stink. 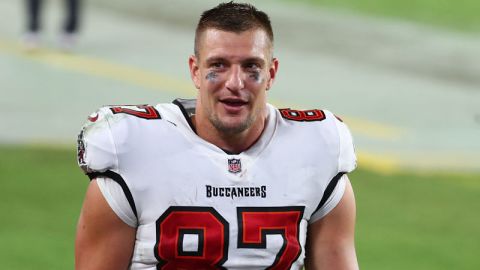 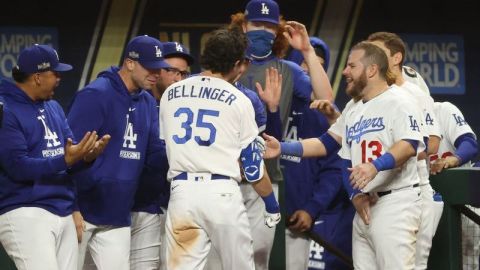 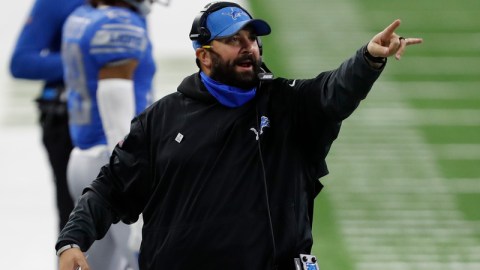 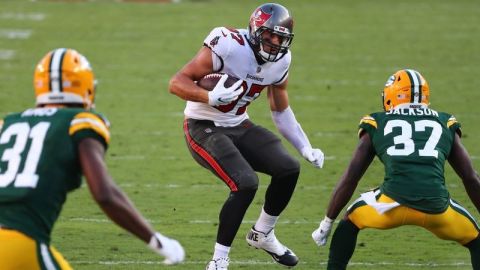