Is everyone too low on the Boston Celtics?

Last season, many pundits predicted the Celtics would contend for a spot in the NBA Finals. But expectations for Boston, in many cases, have been reduced ahead of this season thanks to a tumultuous 2018-19 campaign and a summer makeover that included the departures of both Kyrie Irving and Al Horford.

“I think for Boston, I think you have to put them behind Philly and Milwaukee to start the year. But I think they have the power of togetherness more this year, and I think that unity and chemistry will carry over to how they play, how they stick together through periods of adversity,” Van Gundy, now an analyst for ESPN, said this week on the “Stephen A. Smith Show.” “I think people are sleeping on Boston. I was able to see Kemba Walker up close this summer with the World Cup team, and I’m gonna tell you: Obviously everyone knows about his talent, his handle, his scoring ability. But this is one of the highest quality athletes we have in any sport, and he is going to be a tremendous, quiet leader for this Boston Celtics team. He leads by example doing the right thing every day.”

The addition of Walker, an All-Star point guard, obviously should go a long way toward offsetting the loss of Irving, especially given the former’s reputation as a highly regarded leader whereas the latter seemingly contributed to the chemistry issues that plagued the Celtics last season.

Van Gundy, for one, couldn’t be much higher on Walker, who spent his first eight seasons in Charlotte before landing with Boston this offseason. Ultimately, the University of Connecticut product might be a far better off-court fit than Irving, who signed with the Brooklyn Nets in free agency despite declaring before the 2018-19 season that he intended to re-sign with the Celtics.

“I think game-wise, I’m sure there are similarities. I think personality-wise, Kemba’s probably a lot more soft-spoken. But I think don’t take that for not being a great competitor and a clutch shot-maker,” Van Gundy said. “He’s been playing out of the limelight in Charlotte for a long period of time, but I watched them when Steve Clifford was their coach regularly, because Steve and I worked together at the Knicks, and this guy was a big-game player, a big shot maker, a terrific competitor, takes charges. He’s undersized, but he’s dynamic, he’s explosive and like I said before, he just does the right thing day after day, which is a tremendous leadership approach.”

The Celtics posted a 49-33 record last season and swept the Indiana Pacers in the first round of the playoffs before falling to the Milwaukee Bucks in five games in Round 2. The Bucks and Philadelphia 76ers figure to be the class of the Eastern Conference this season, especially with Horford landing in the City of Brotherly Love, but maybe everyone should wake up and reevaluate Boston’s potential. 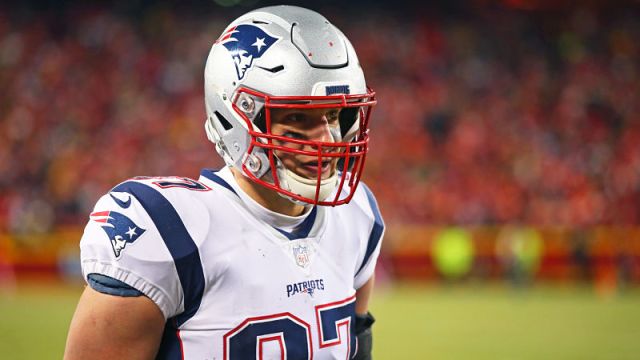 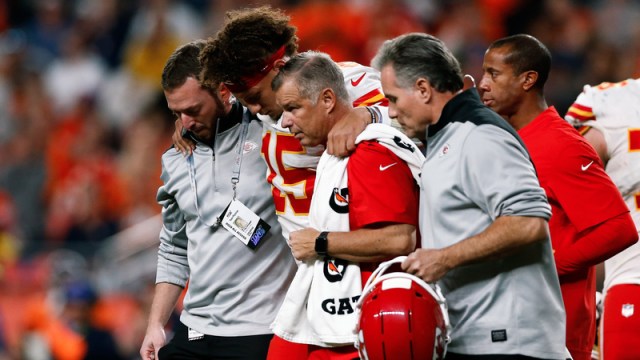 Patrick Mahomes Injury: Chiefs QB Returns To Practice Ahead Of Game Vs. Packers