The Mets are in dire need of a new manager.

In fact, the job seems to be drawing the attention of at least one big name.

Since New York fired Mickey Callaway earlier this week, Buck Showalter has been rumored to have an interest in managing the Mets. But when the 63-year-old former manager was asked if he’d have any interest in this position on Steve Somers’ WFAN show Thursday, he attempted to sidestep the question.

“Yeah, I?d like to be talked about it, but I?m not going to campaign about it, and I?m real uncomfortable even talking about it with you now because there?s a lot of good people out there and they?re going to make a good decision,” Showalter, who currently serves as an analyst on YES Network, said on the program. “They?ll have reasons why and why not, and, you know, I respect that.” 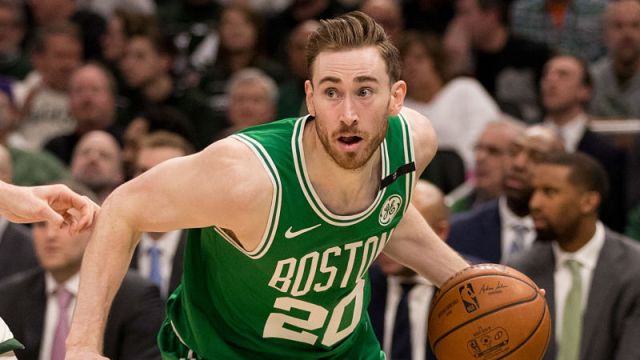 Celtics’ Gordon Hayward Hit In Elbow Vs. Hornets, Will Be Evaluated Monday 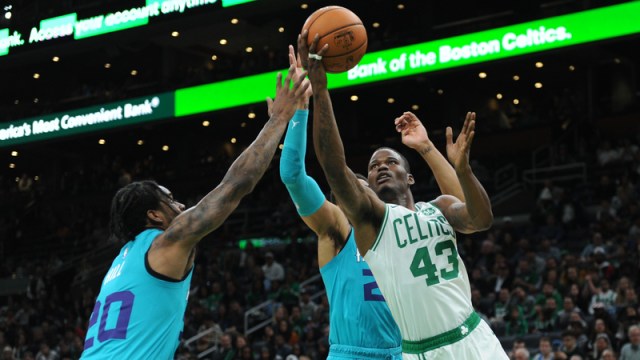