Jaylen Brown got his payday.

Brown struck an extension with the Boston Celtics on Monday that reportedly could pay him $115 million over the next four years and has the 22-year-old avoiding restricted free agency at the end of the 2019-20 season. The Celtics had until Monday at 4 p.m. ET to reach the deal.

The Celtics did not disclose the terms of the deal in a statement released Monday, but Danny Ainge did laud Brown as “a true professional” that has taken “tremendous strides” over his first three seasons. Reports say the deal has $108 million in guaranteed money, with the rest worked into incentives.

It’s undoubtedly a great deal for Brown, who has started about half of the games he’s played in the NBA since he was the third overall pick in 2016. And Brown received plenty of congratulations, including one from former teammate Isaiah Thomas. He also got a shoutout from Jayson Tatum on Instagram. Of course, Brown’s extension is great news for Tatum as well, as the third-year wing likely is looking at an extension of his own next offseason. One has to think Tatum will get a bigger deal than Brown, but it certainly will be interesting to see how Ainge decides to handle the negotiations. 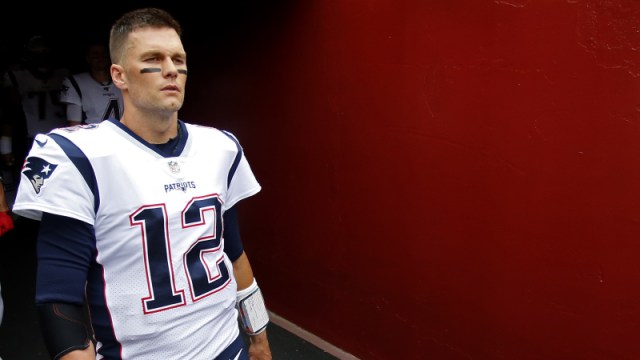 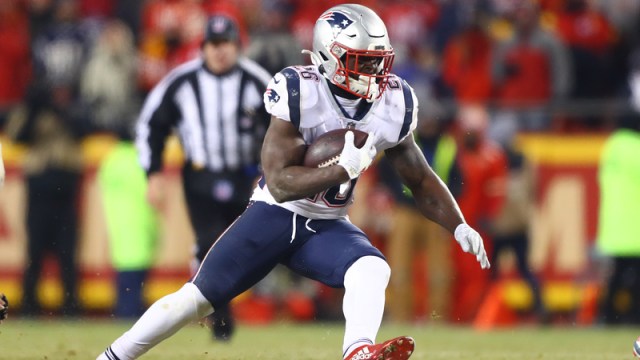