Patrick Mahomes is on track to return much sooner than originally expected.

Whether that’s good or bad for the Kansas City Chiefs is up for debate, however.

The Chiefs believe Mahomes has a great chance to play in Week 10 against the Tennessee Titans, NFL Media’s Ian Rapoport reported Sunday, citing sources. Mahomes, who has an outside shot of playing next week against the Minnesota Vikings, already has been ruled out for Sunday’s game against the Green Bay Packers.

The reigning NFL MVP dislocated his knee cap Oct. 17 against the Denver Broncos.

“While he is out today and Matt Moore will get the start, sources say Mahomes has an outside chance to be on the field on Nov. 3 against the Minnesota Vikings and a very realistic shot to play against the Tennessee Titans on Nov. 10. The original goal had been to return Week 11 against the Los Angeles Chargers, but barring a setback, it seems like that’s an easy one.

“Mahomes practiced on a limited basis this week, but didn’t do much. He jogged around, threw some passes and took some scout-team reps.”

From @NFLGameDay: #Chiefs QB Patrick Mahomes should be back against the #Titans in Week 10, and the reason he was so fortunate (https://t.co/kjIZGQrZZu) revolves around the way he was made. pic.twitter.com/Wf4TCEnmOa

So, how has Mahomes healed so quickly?

“Sources say it goes back to how Mahomes’ knee is actually built. Because of the way his knee is configured — and how naturally loose his ligaments are — only one ligament in his knee was compromised by the scary injury, and that was just barely. None were torn. The fact that he didn’t move when the original dislocation happened helped, as well.

“A layman would say Mahomes is double-jointed and his knee has built-in protection, but the bottom line is, it led to an incredibly quick recovery.”

Again, it remains to be seen whether the Chiefs will be right or wrong in allowing Mahomes to return to the field so quickly. However, fantasy football managers surely won’t complain one bit. 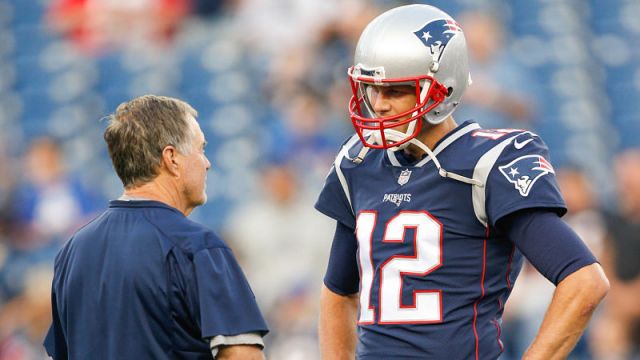 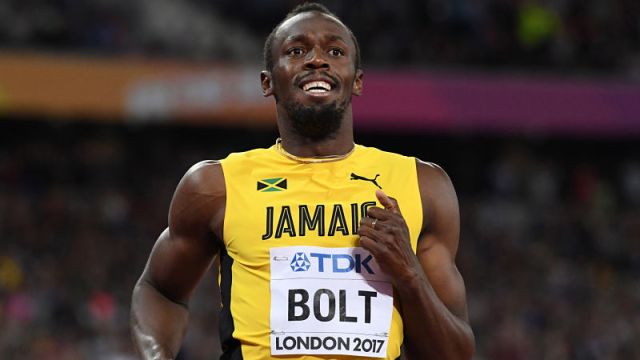