Tom Brady, Patriots Have 'No Time For Rest' With Game Vs. Giants On Horizon - NESN.com Skip to content

The Patriots have to quickly put their 33-7 drubbing of the Washington Redskins behind them as New England prepares to welcome the New York Giants to Gillette Stadium on Thursday night.

New England celebrated its fifth win this season to remain undefeated, but now must shift its focus to Daniel Jones and Co. as New York hopes to move end the Patriots’ winning ways.

And Tom Brady knows he and his team have to act fast in order to be ready for Week 6. In the 42-year-old quarterback’s latest Instagram, which fans have been accustomed to seeing each week, he applauds the Pats for a “big team win” over Washington but revealed there’s “no time for rest” before Thursday.

Check it out below. There’s also a quick cameo of his son, Ben saying “Let’s go”, and their two dogs. 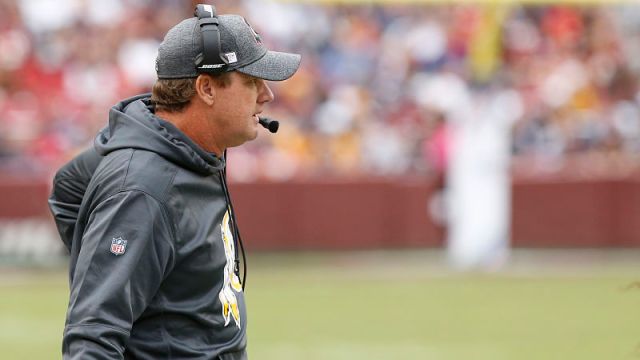 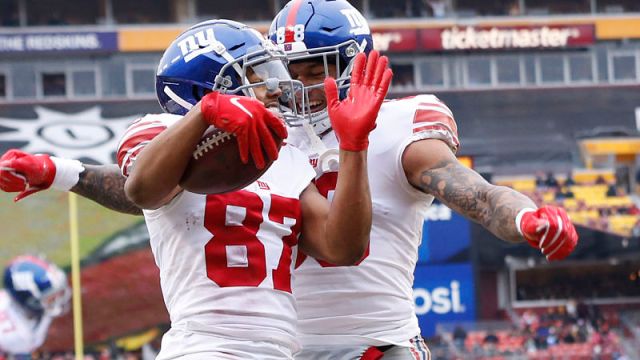 Giants Potentially Could Be Very Shorthanded Vs. Patriots In Week 6